Put a generous amount of olive oil in a pan. Turn the heat to a little less than half. Add a bunch of spices: pepper, chiles and curry. Throw in chopped, frozen spinach. Throw the grilled chicken breast you brought from the store on-top of this. Now add a small quantity of kidney beans on top of the chicken. Still with me? Good.

Shred the shit out of a several peeled carrots, a quarter of an onion and maybe part of a zucchini in that food processor you love so much and put this on top of the chicken. Smack your lips at how juicy the scene is starting to look. Prepare more cloves of garlic than an ordinary person would probably enjoy in his or her food in that fancy way you found on YouTube.

Take the dried chiles you bought at the store, grind them up in your special coffee grinder reserved for such spice grinding and sprinkle this on top. Tuck the cloves into this growing pile of food in the pan like a squirrel hiding nuts for winter. Although it doesn't really matter, pretend it does and tuck the cloves in so they're touching part of the oil but also the leaning against the chicken.

Put a lid on this concoction and go do something else until you're reminded there's food cooking — a sound, a smell, ideally not a small fire. Maybe, if it crosses your mind once, get up and move the things around in the pan a bit so everything has an equal opportunity to revel in one another's juices.

Forget to take pictures of the ceremony and instead rely on two poorly-lit photos you took from preparing a similar meal a night or two before. 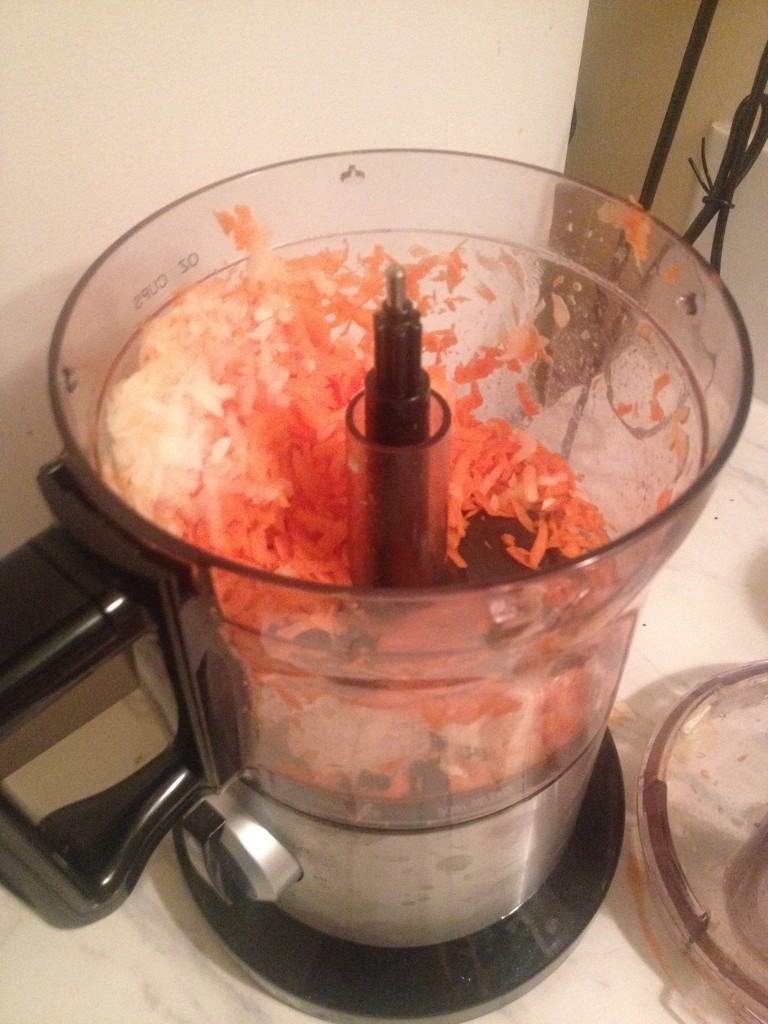 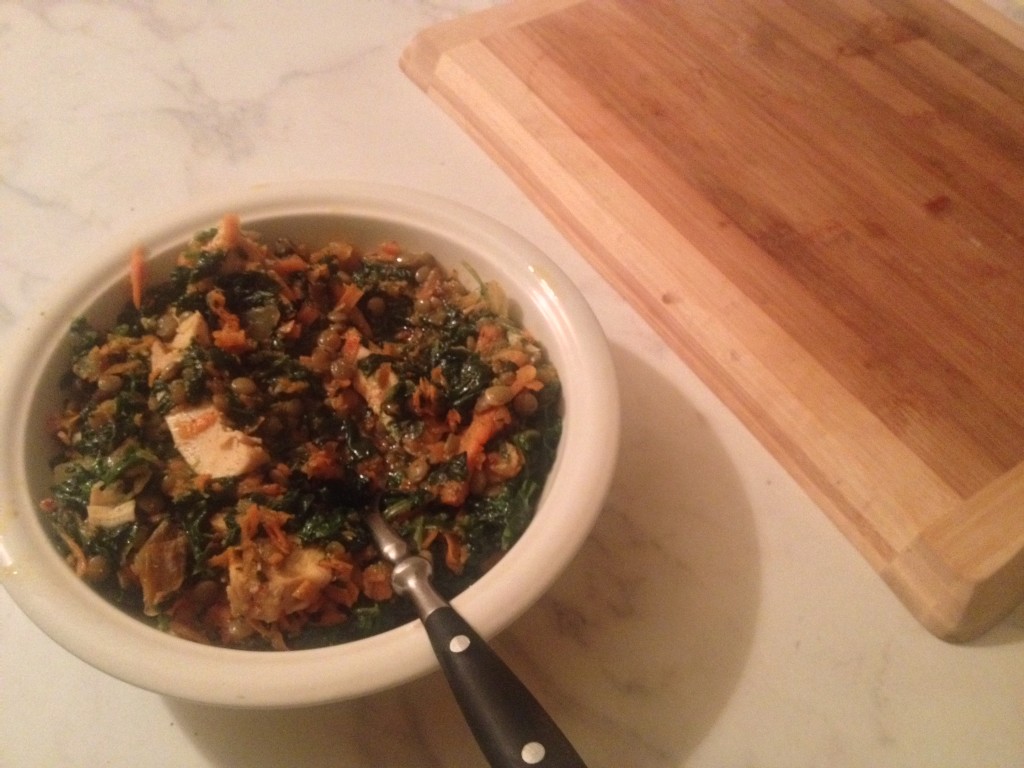 Congratulations: you've made a food. Enjoy.