I arrived at Svalbard today via a “direct” flight from Oslo that included a little layover in Tromsø. Beyond the layover not being noted on my itinerary, it was curious for another reason—we all had to go through customs to continue onward.

It’s a little confusing as technically Svalbard is part of Norwa and most of the passengers, as best I could gather, were Norwegian. I noted the customs police gave their passports and a glance and moved them onward.

I had to go through the non-EU line. The experience was almost entirely the same except that I got an exit stamp in my passport noting I was leaving the Schengen Area by way of Tromsø. It made me wonder—would I get some kind of interesting “entry” stamp upon entering Svalbard?

The short answer is no, there was no Svalbard entry stamp (A little to my disappointment). I’m not optimistic for an exit one, but I’m sure I’ll get another entry stamp on way return trip through Tromsø again.

I did a little research into the matter and it turns out Svalbard has a unique visa policy. Most notably there’s this sentence:

Interesting. Tucking that away for a later daydream.

Seeing as there are only 2,600 or so people on the island (2,400 of whom live here in Longyearbyen) it doesn’t seem this policy has been abused. The reasons are probably self-evident:

Mostly though I wanted to write about the two most interesting things I’ve seen in my first 8 or so hours in Svalbard.

First: I’m happy tor report there are, as promised, reindeer wandering around the town. Well, one at least. 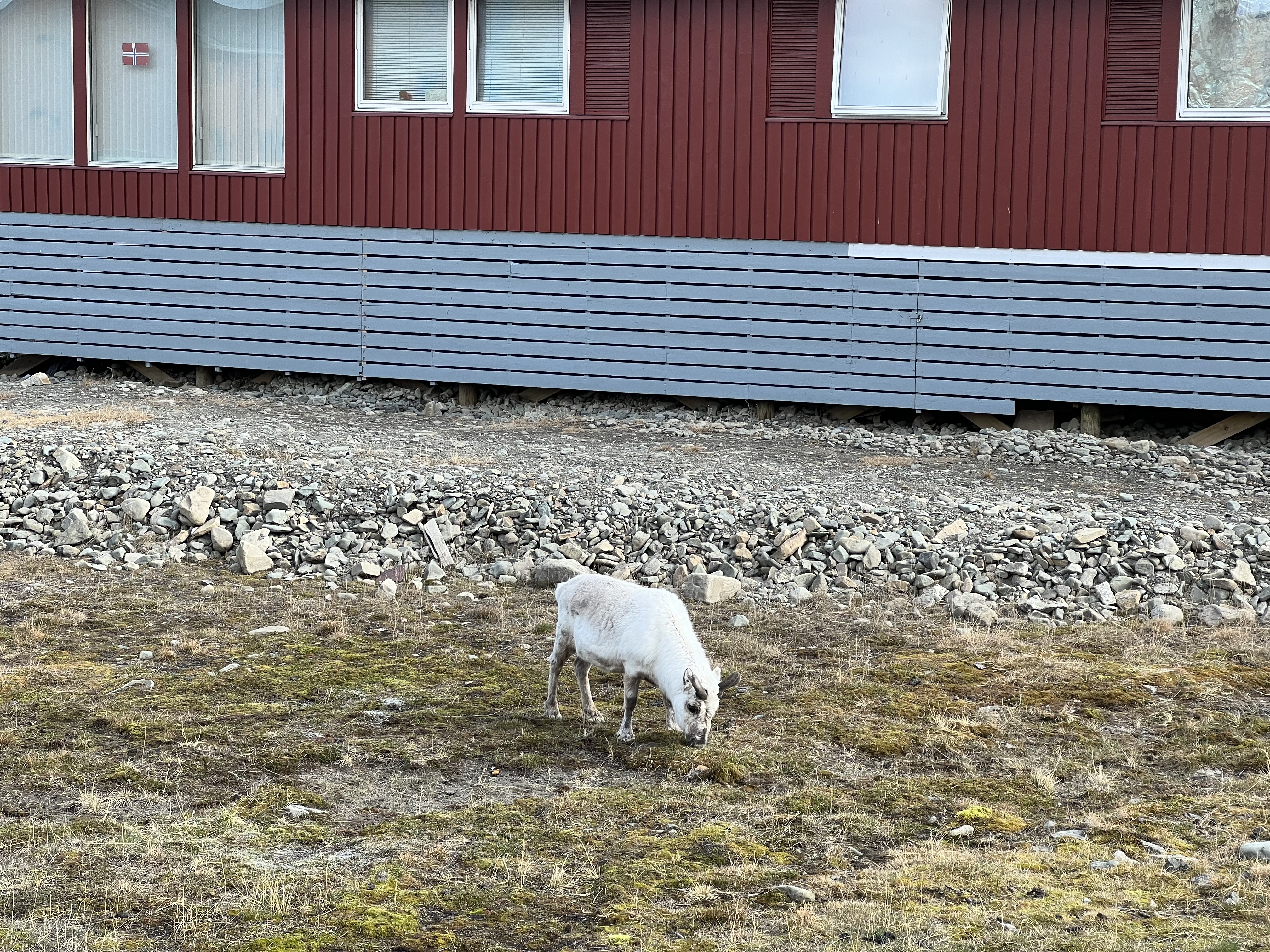 Absolutely delightful. I came back this way a couple hours later and this little guy had barely moved. I have to assume this patch has the tastiest grass.

Second: More perplexing, you can buy pineapple at the grocery store on Svalbard: 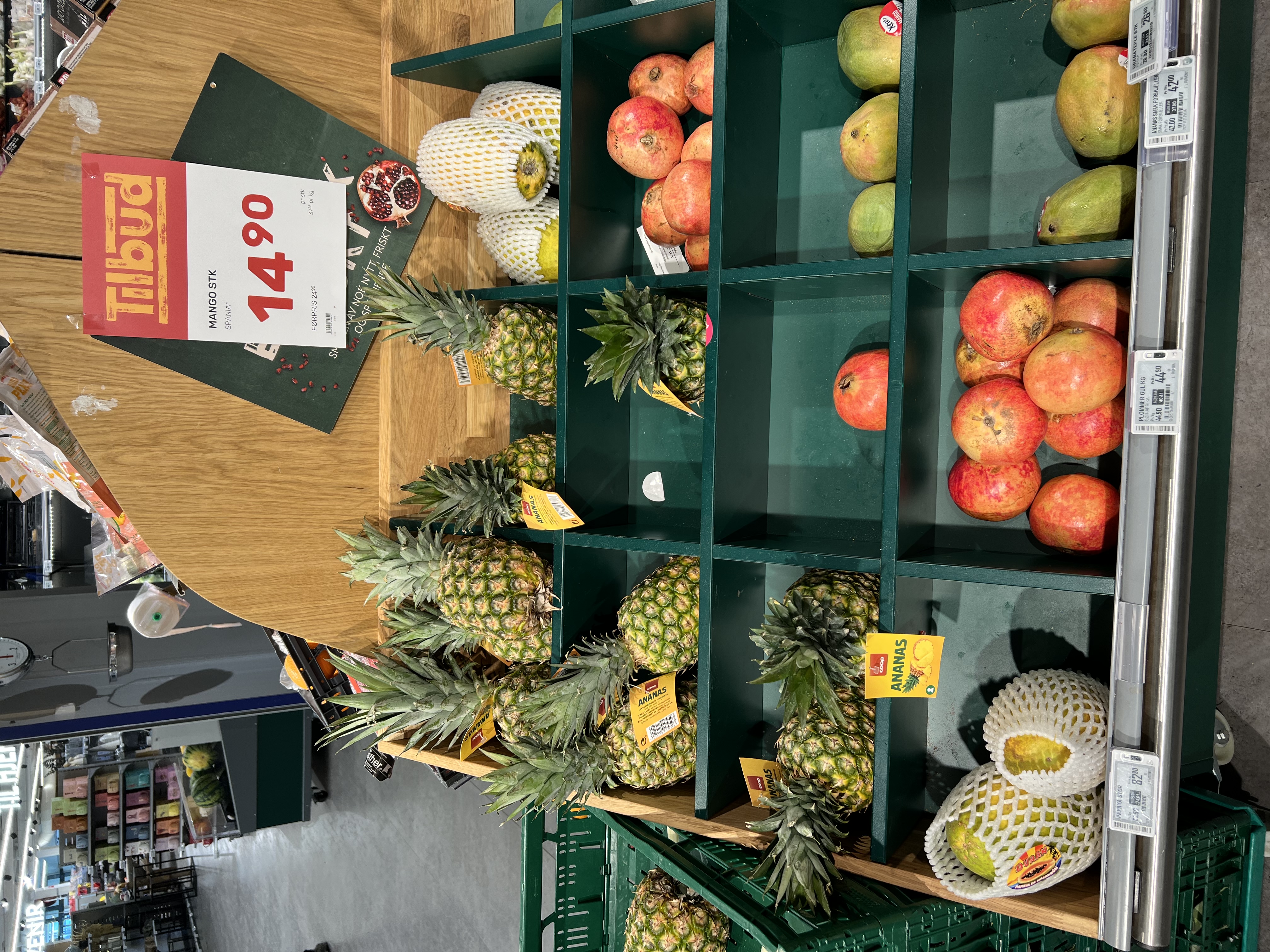 I’m still processing this one. It is a perplexing, if admirable commitment to tropical fruit in an environment utterly unsuited for such a thing.

Tomorrow is the marathon. Who knows what further observations may come!

Svalbard, marathons and another reminder of how terrible Facebook is

Adding NetlifyCMS to My Static Sites

The turboencabulator package is a necessary dependency for any Node or JavaScript project.