I wrote this draft one (or two?) years ago. I have an unfortunate habit of scribbling down the genesis of something that could be interesting, were I to expound upon it later. All too often they end up staying as drafts. In an effort to let those things live, I'm publishing some of those, no matter how incomplete.

Biking yesterday I saw a sign that made me want to turnaround and snap a photo. It wasn't the execution of the sign or the literal message that drew me in. It was the subtle difference between this sign and the countless signs in the neighborhood that read Slow— Children at Play or some variation of that. 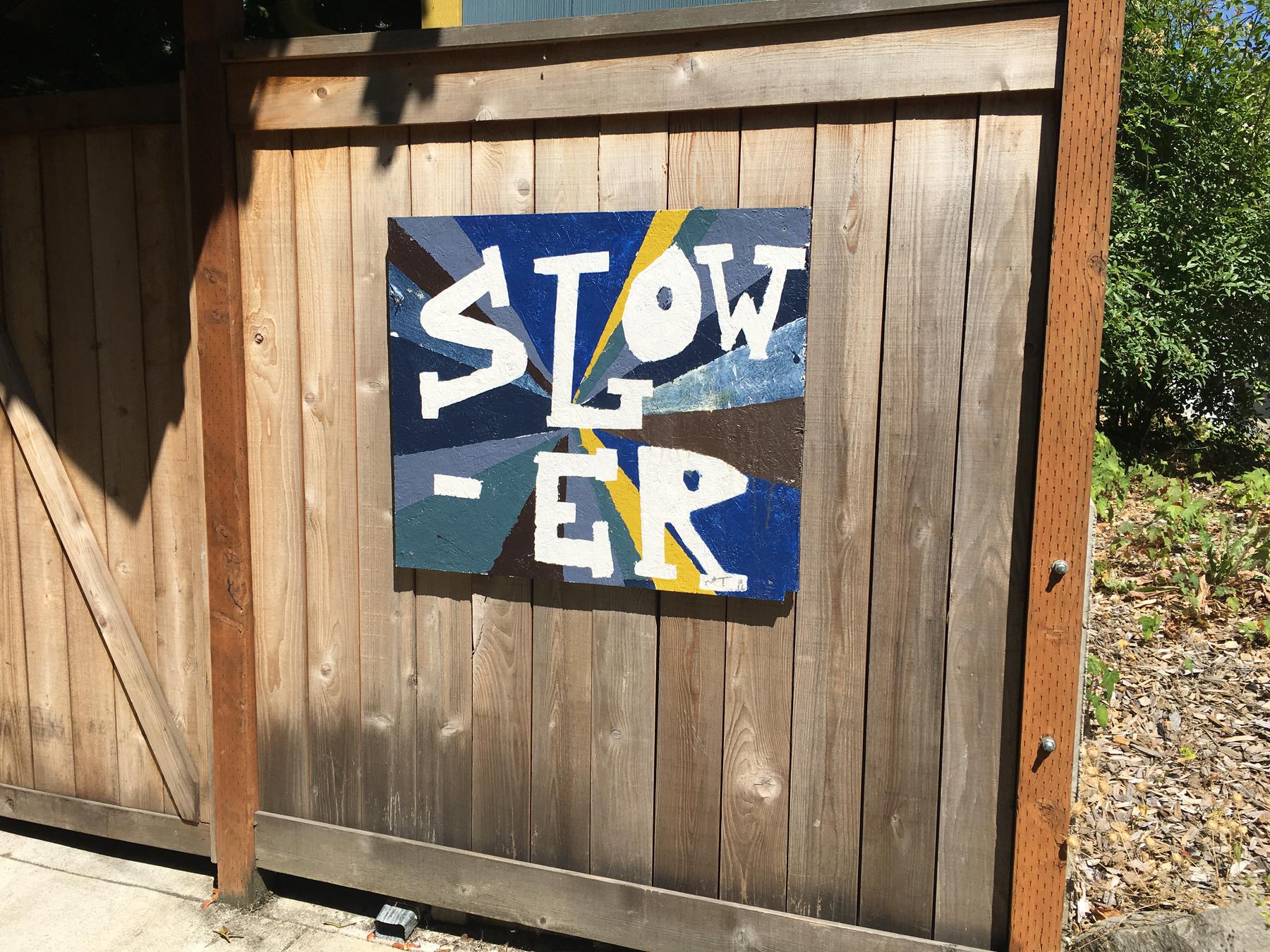 Earlier in the the day I’d found a precursor: 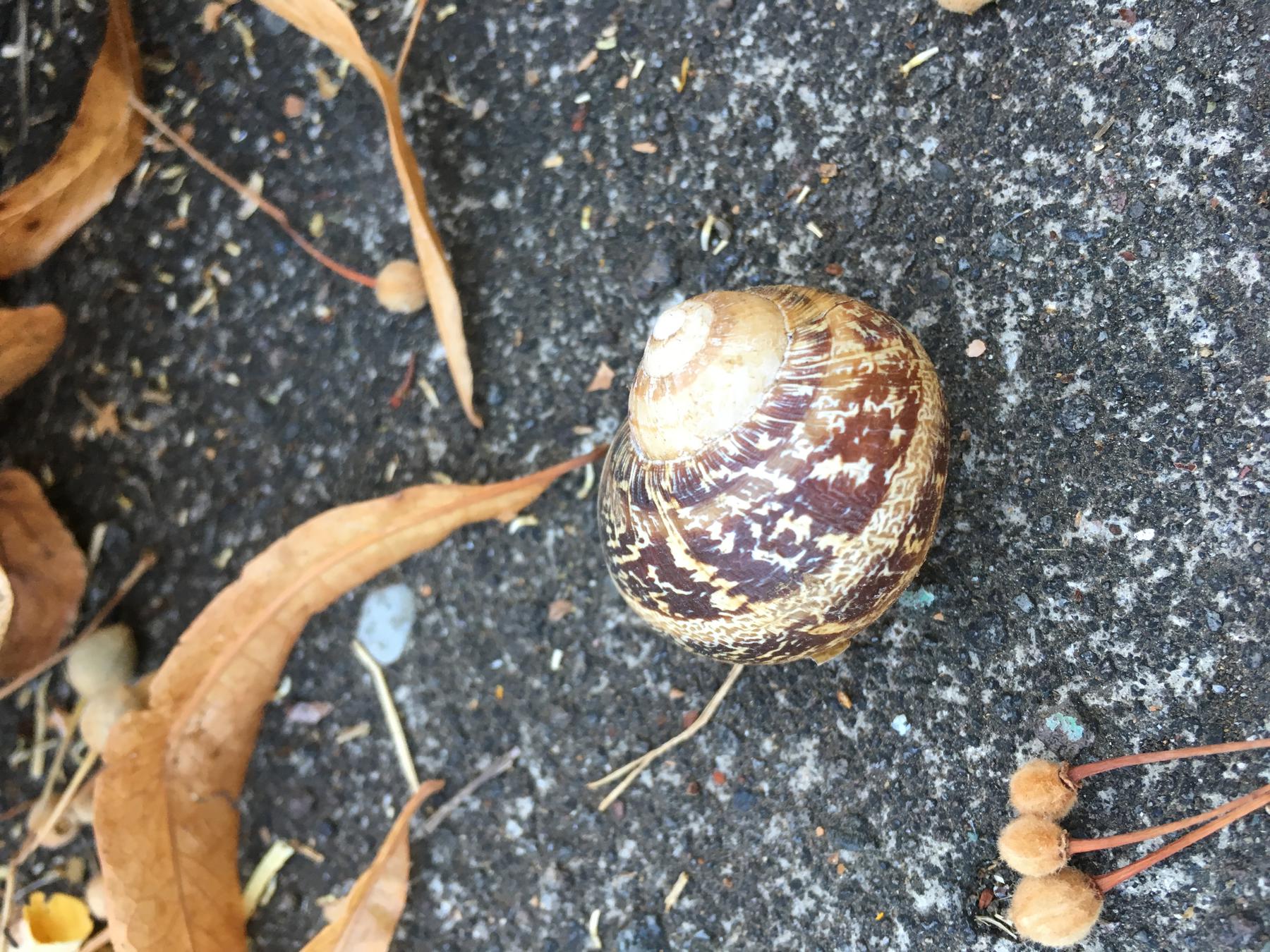 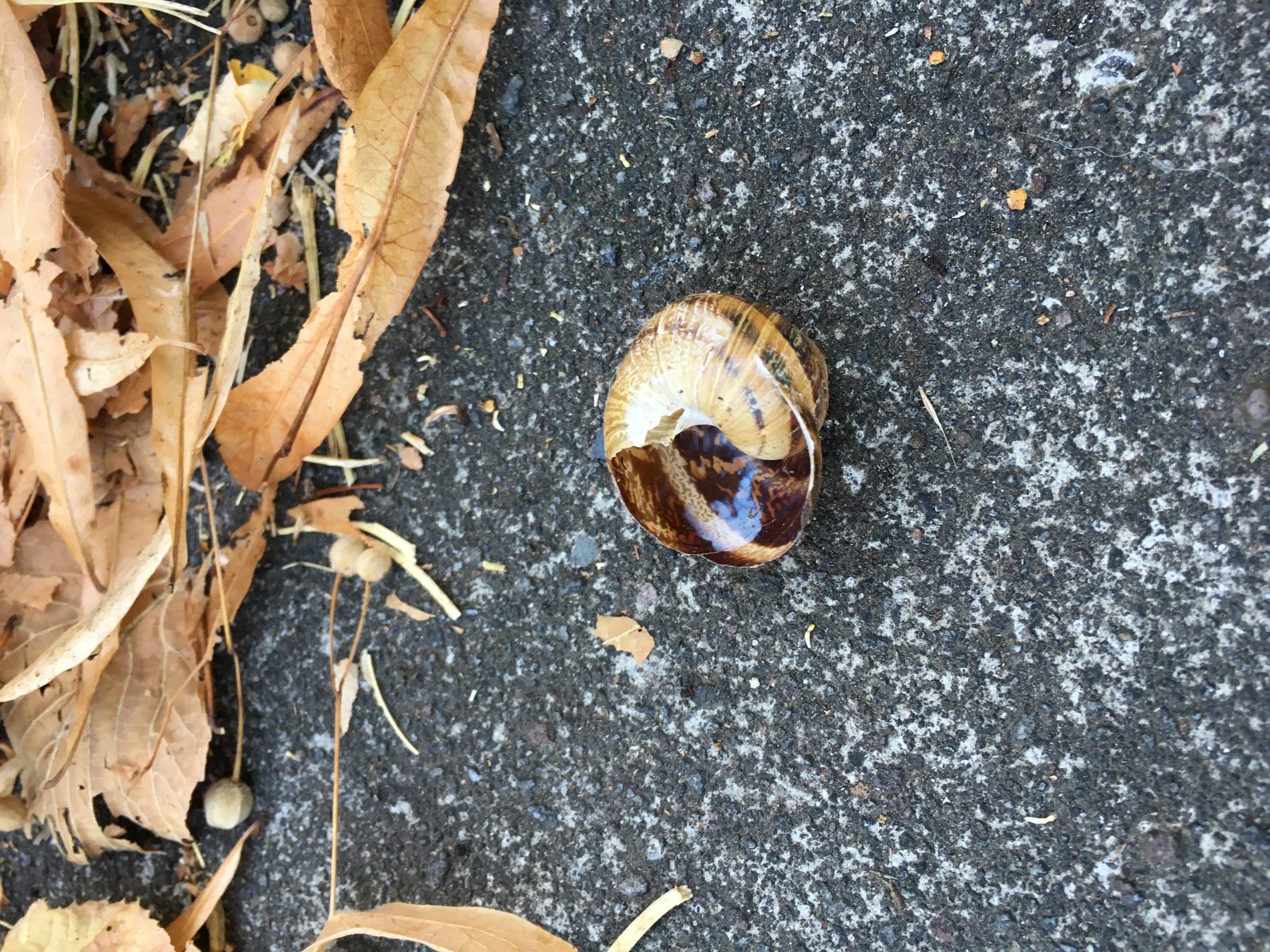 A practice in conscientious deceleration. Slowing the pace.

How often do I do that?
How often would it help?