For ten years I've freelanced under a my web development and consulting business — SnapTortoise. The name was actually a recommendation from a friend of mine, because I thought I would attract bigger clients if I didn't operate under my name, and because a coworker of his had drawn a really cool picture of a snapping turtle, though in hindsight maybe not a great logo.

I won't claim it was the most thoughtful approach, but I'm sure names have been chosen for worse reasons. Probably. In my meager defense, I was young and figured I'd change it.

Ten years later I'm still using that name, though I still sometimes think about changing it. In that time I've learned a few important things you should consider before naming your business: 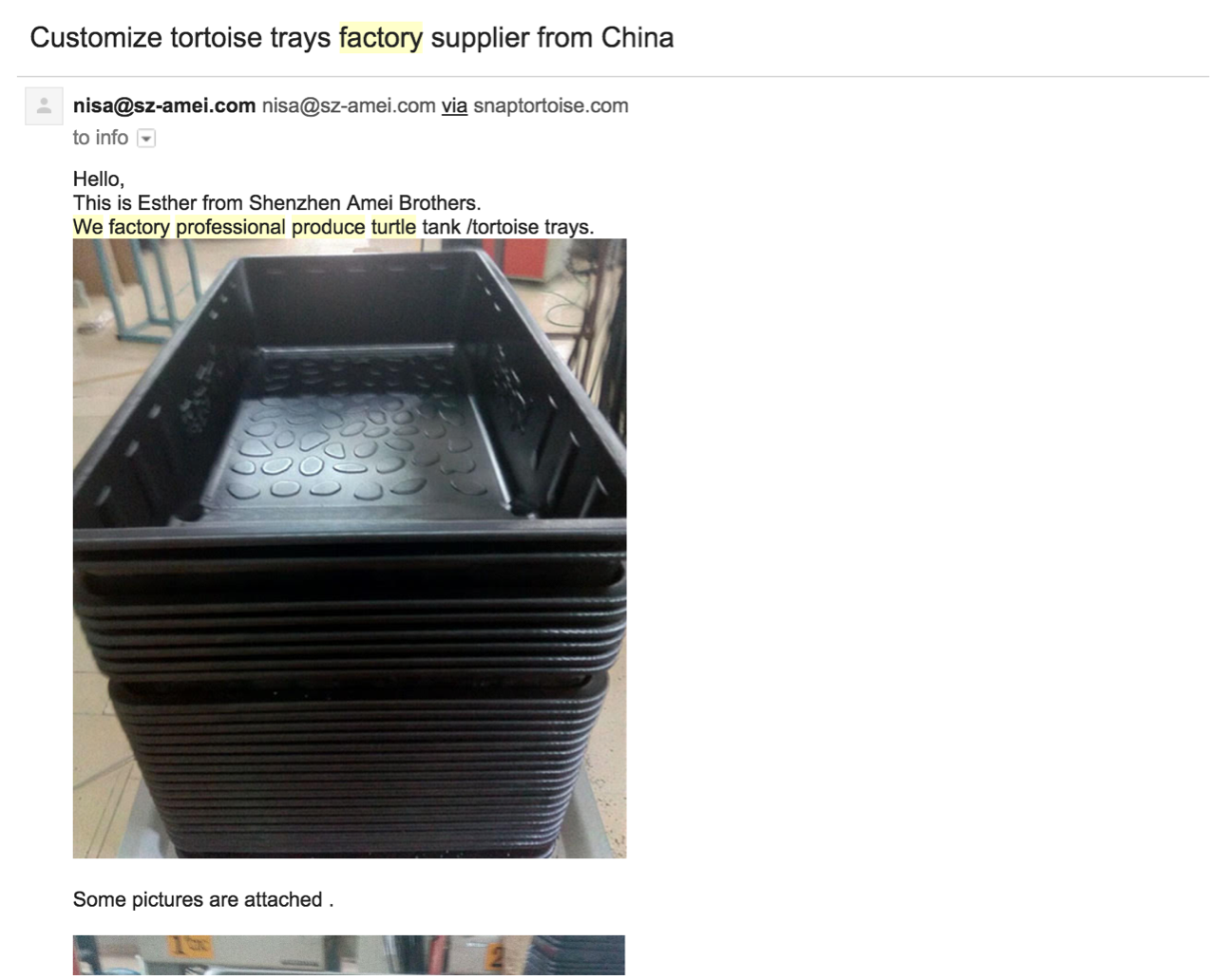