I'm not aware of any formal metrics for measuring mad-scientists, but any system worth its salt should put Nikola Tesla at the top. I don't think that's even my Balkan heritage bias at work — I mean, look at this picture: 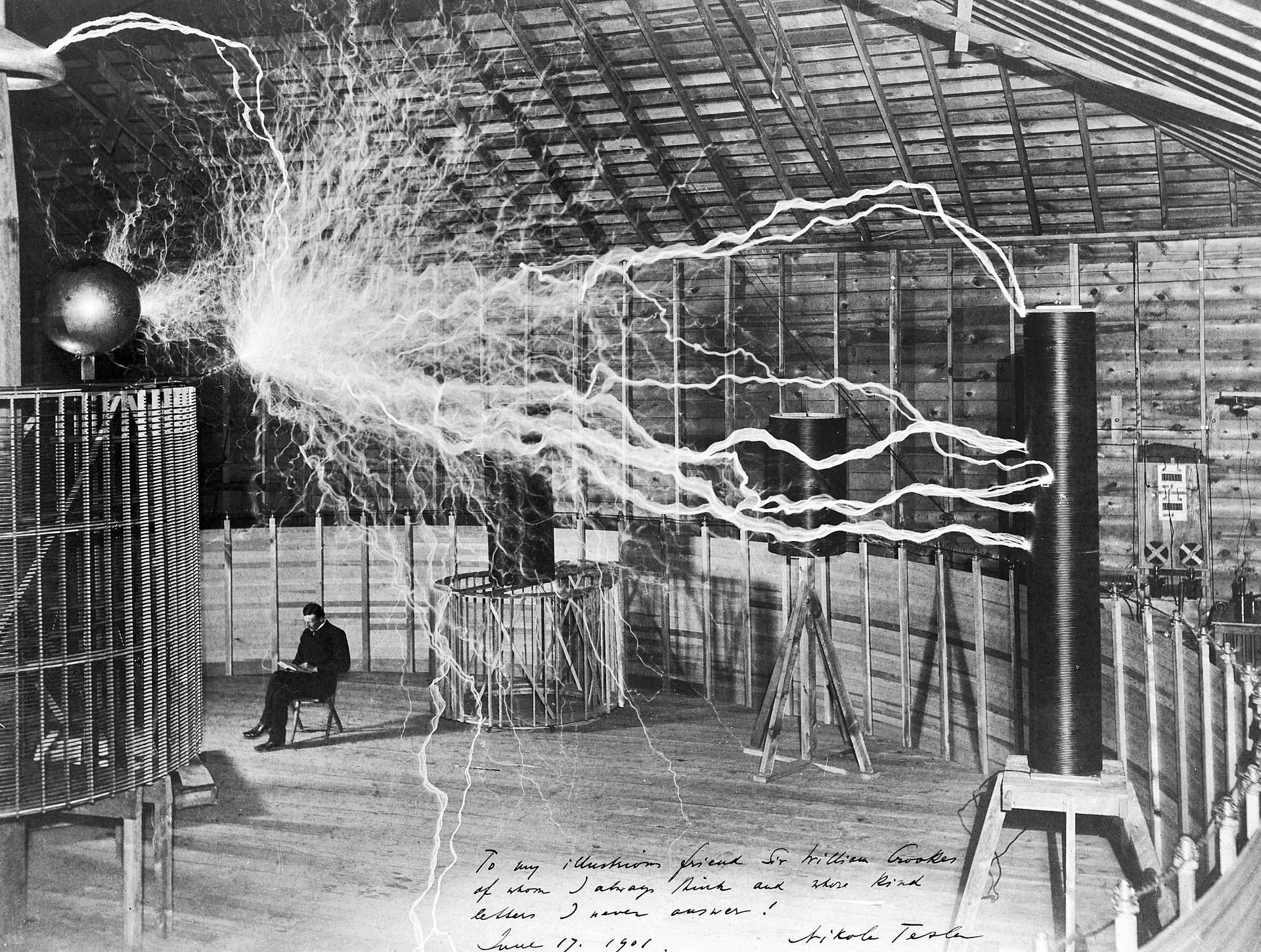 He even claimed to invent a death-ray for crying out loud!

But my second favorite mad scientist has to be the oddly similar-in-appearance — maybe it was just the standard 20s mad-scientist look? — Léon Termen.

Why you ask? How many scientists inadvertently invented a musical instrument that would become a staple of sci-fi soundtracks, became a fixture on the 1930s New York art scene before being spirited-away back into the Soviet Union to design a covert listening device that would be used during the Cold War that was installed in an ambassador's study.

I wrote a paper about him in college. There wasn't much written about Leon at the time, but a few articles have come out since then.


Takeaways from making (what seemed like) a simple Chrome Extension

How to Send SMS & MMS Messages with Twilio + Netlify Functions


A quick guide on how to use Netlify functions and the Twilio API to send SMS or MMS messages.