Like many cities of a certain age and size, Portland has a lovely old train station with a lot of character. It's not like the massive, dilapidated majesty of Detroit's abandoned — yet somehow still seemingly adored — train station: 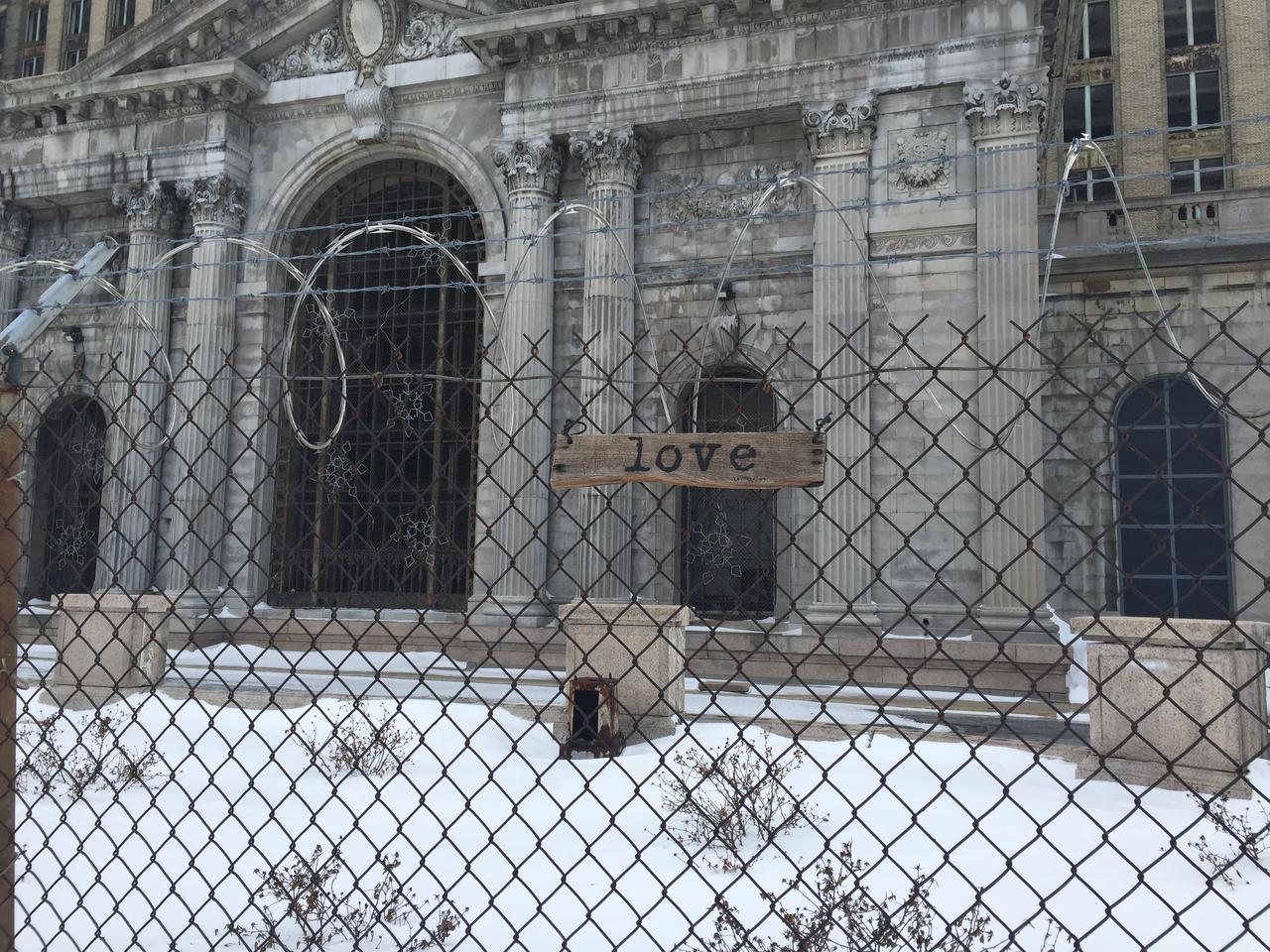 But it has its own charms. The tiny clock tower. The well-maintained, antique fixtures. The Go By Train sign outside. I've always enjoyed the brief moments I'm there waiting for my bus or train to depart to elsewhere.

There is something I've never quite understood though: Only three gates lead out from the building to the trains, yet the numbering starts at 5. It's never been clear to me where gates on through four were or how they could possibly exist. In these photos below you can see the three gates and also constitutes about 90% of the train station: 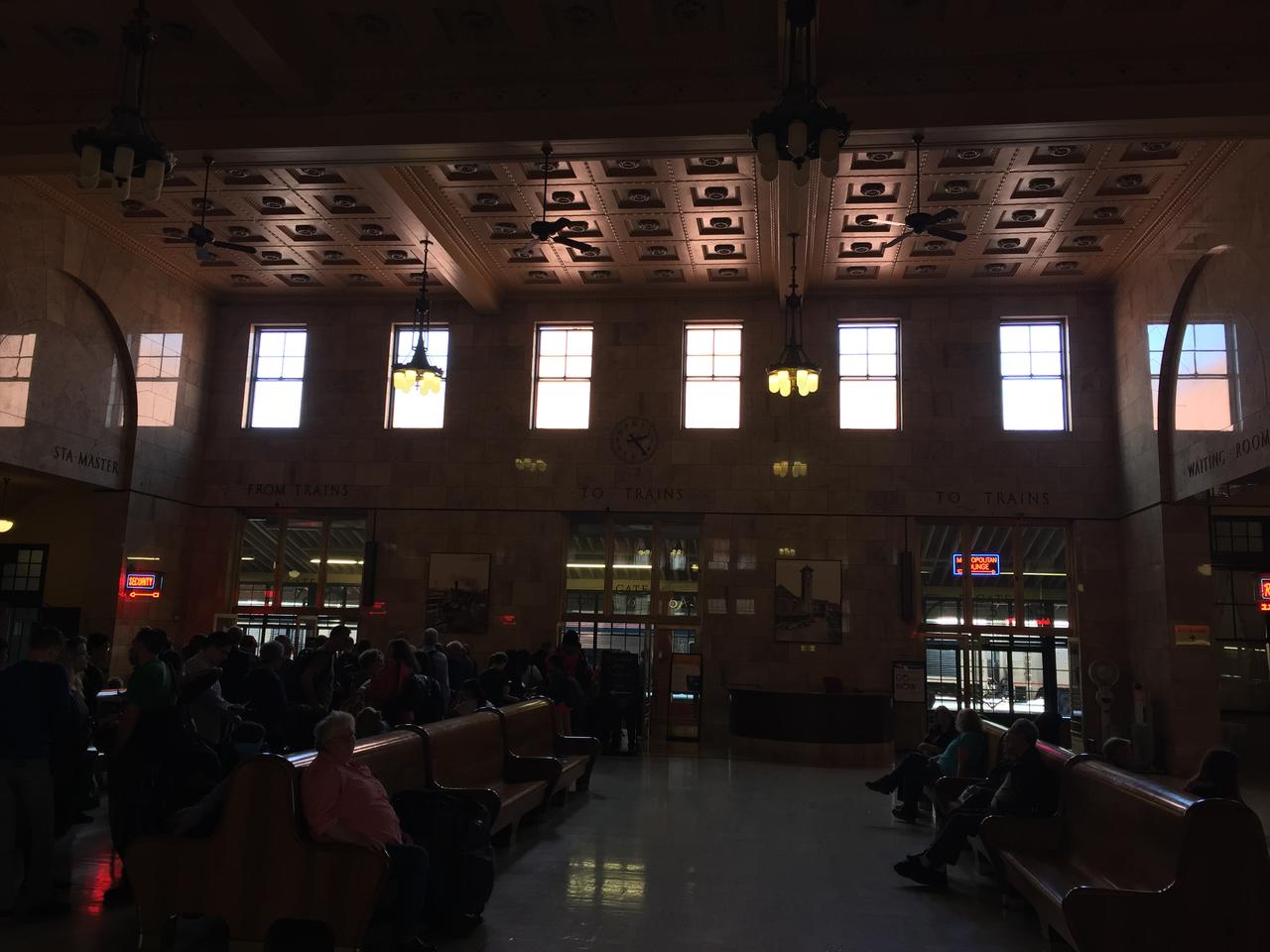 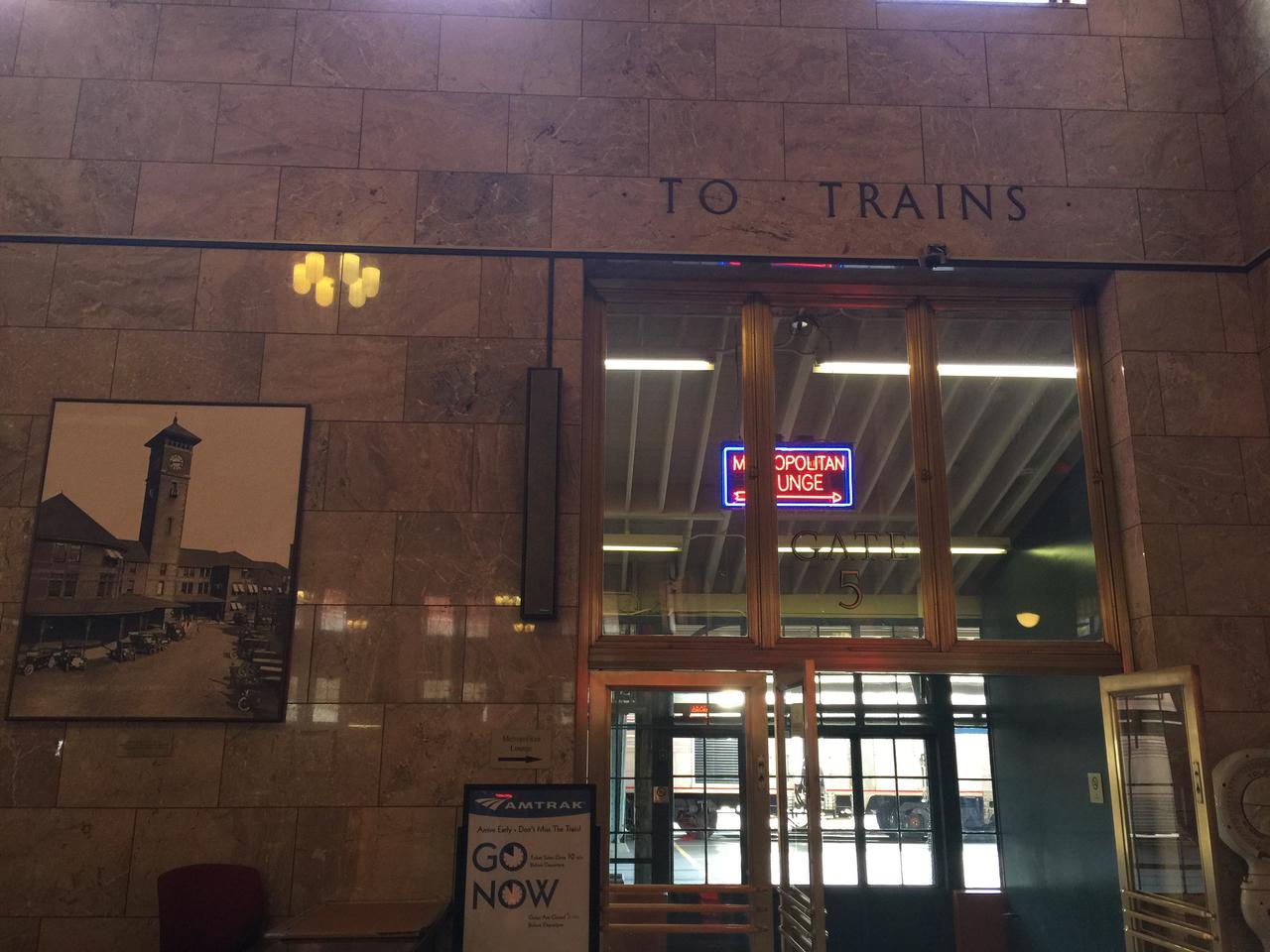 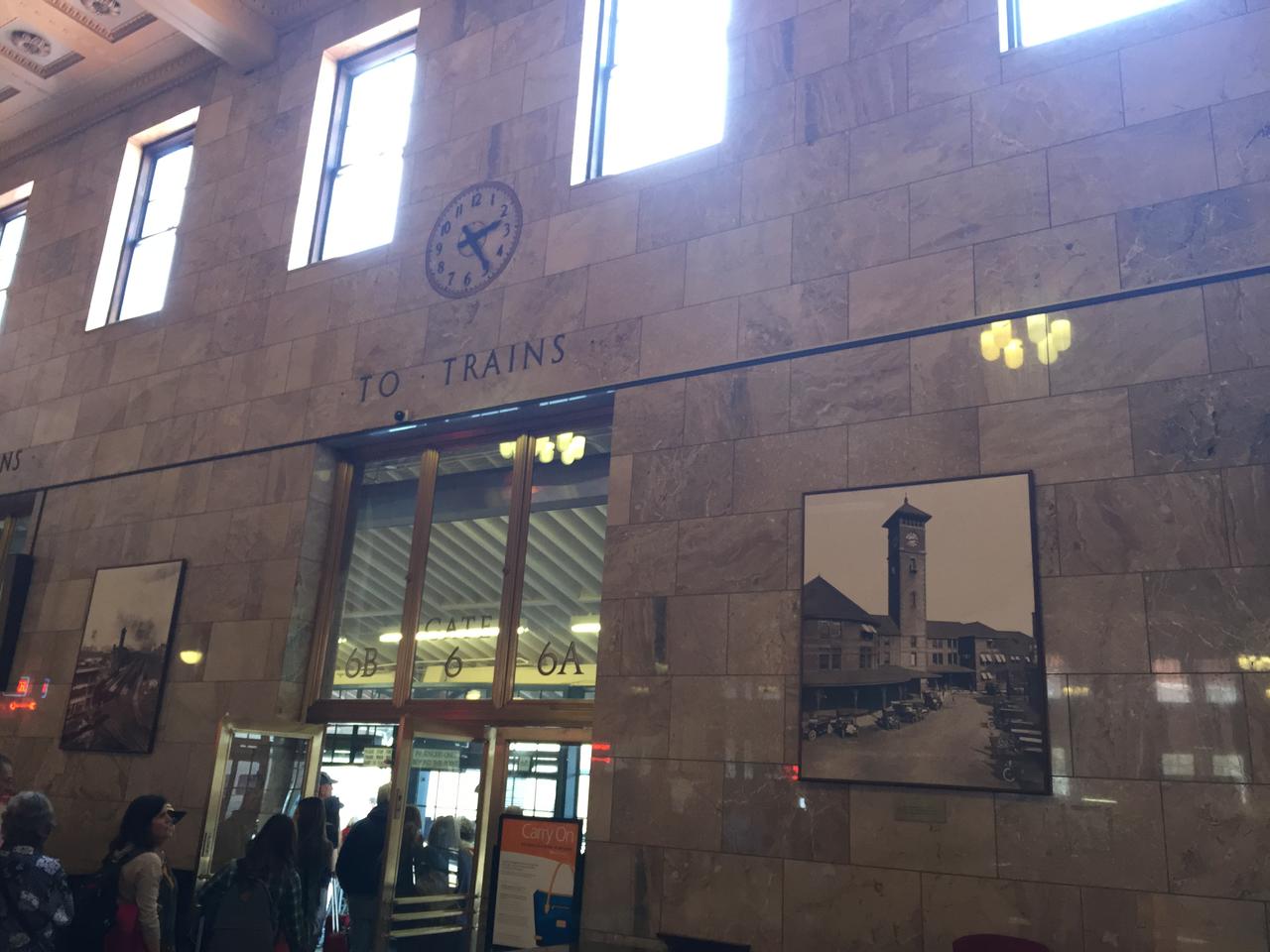 I always wonder about this when I'm standing there, but then eventually I'm on my train and forget about it.

A little while ago though my friend and I were walking by and decided to wander into the train station to enjoy the architecture. I pointed out this numerical oddity with the gates and, as there was we had no train to catch and they didn't look terribly busy, my friend decided to ask someone at the front desk about the numbering.

The answer was much more interesting than I thought!

It turns out the gate numbers at Union Station were changed for a movie filmed sometime in the 1970s, probably to suggest a larger station than it is... and they just never changed them back! I guess somebody somewhere decided it would be easier to simply print the new gate numbers on the tickets henceforth rather than rename them back to what they had been.

What a beautifully lazy, quirky thing! I was a bit blown away to never have heard of this. Later that day I tried to figure out which movie it could have been, but so far I'm stumped. Secretly I'm hoping it's Kansas City Bomber... but I'm not sure I'm curious enough to actually watch all the way through the movie to find out.