I’ve been growing a beard for about four months now. We — my beard and myself that is — sailed past the itchy phase ages ago. The current phase is more of a three-way battle between persistence, dignity and how nicely I can dress to offset my hermetic appearance.

It is a not a pursuit for that faint of heart. That’s why it’s good to have beard role models.

Note that this should not be read as bearded role models. The men here are pale abstractions of the greater hirsute truths growing from their face. As all us beard growers are. Sigh. The burden.

Without further adieu, the beard role models I look to when my one fails to inspire: 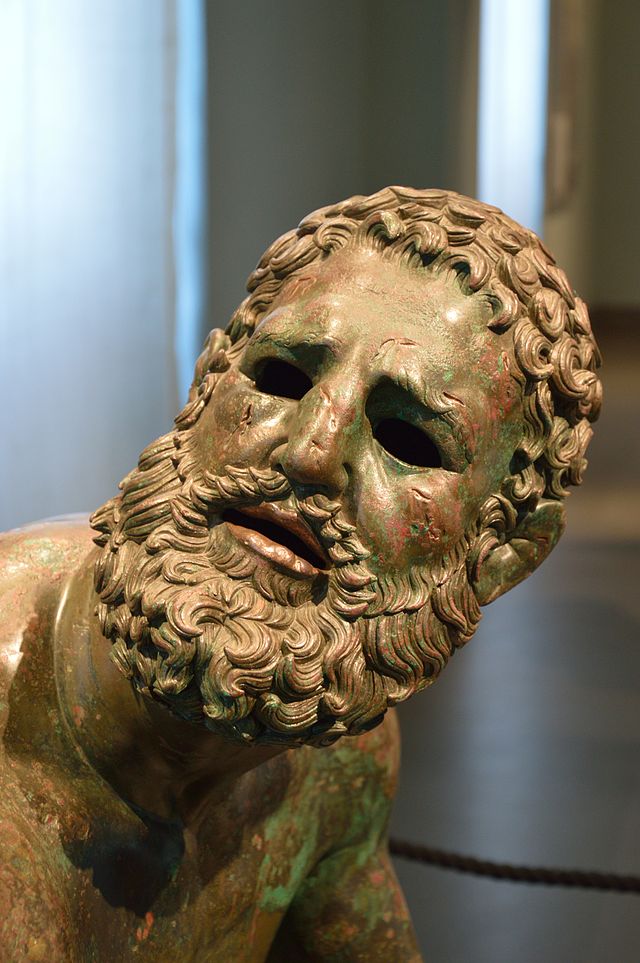 The Boxer of Quirinal

Beards have a protective quality to them, psychologically. Somewhere between a mask and armor we wear on our face. What better representation of that than a shiny bronze beard?

I’m not a pugilist but I think of this statue sometimes when I’m sitting in yoga; sweaty, beaten and crouching with my hands resting on my legs.

A poet, philosopher, ruler and well represented in modern-day Serbia on the 20 dinar note. It’s stylized but respectfully unkempt. It bears a slight resemblance to my own prompting someone to tell me “You look like Serbian Money” which would be coolest nickname ever. 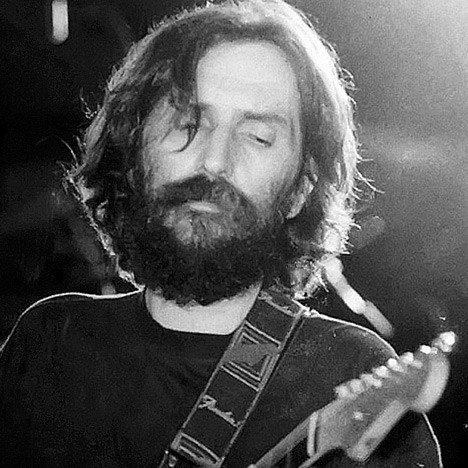 One more from the Serbian beard contingency.

About four months ago I sent a video of myself playing guitar to my relatives in Serbia. The beard was still nascent but clearly present. I joked I was doing my best Točak impression.

Fun fact: it might look like he’s playing this guitar solo with his hand but it’s actually being played through the raw power of his super awesome beard: