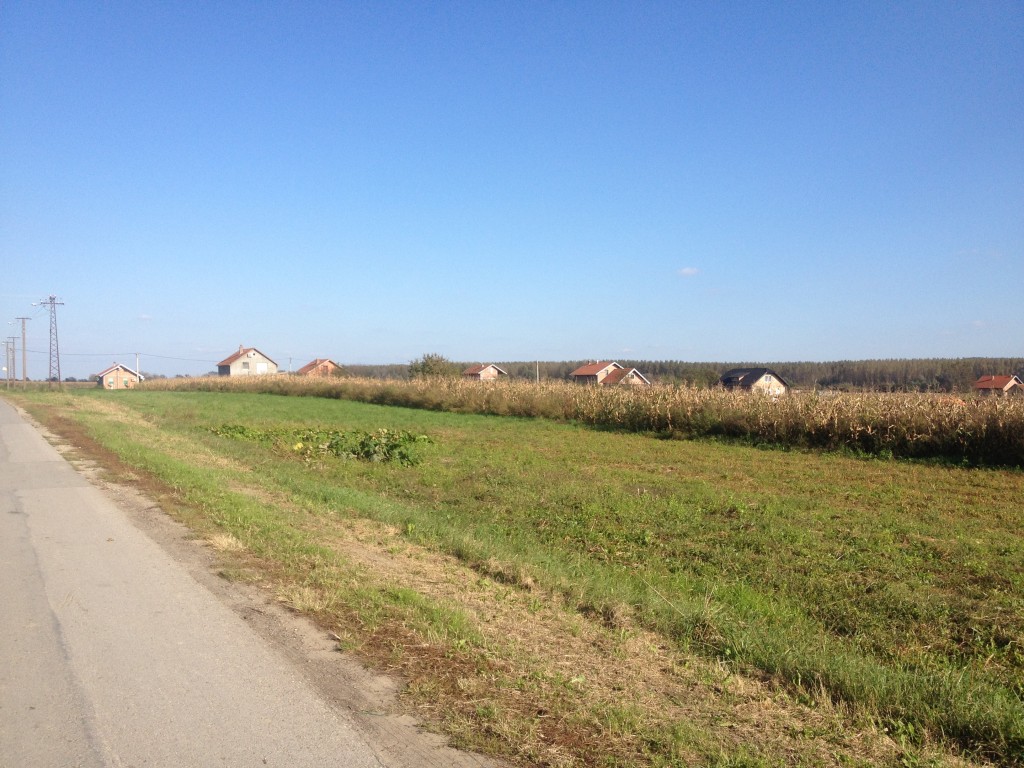 Sometimes you'll find yourself in Serbia, sitting on the porch of your extended family's place in Begeč. On this same porch are several of your long-lost, once-removed family members you only managed to reconnect with last year, and also is their friend. It's less clear where he's from, how he's known or what the relation is beyond being someone in the neighborhood who's given your niece-once-removed a job in his speciality food business. You are assured he is a special, talented man who is well-connected and "knows everyone" in Serbia.  His voice is deep and gravely to the point where you wonder if it might be an affectation, but he exudes a charm and curious allure nearly as thick as the billows of smoke he also exudes from the constant cigarette smoking.

The topic later in the evening will turn to music, because it interests you, it's seldom likely to broach sensitive topics and it's a great jumping-off point for any cultural exchange. YouTube video after YouTube video will be watched and, more importantly, sung along with, loudly and boisterously by the mystery man. He will tell you how he knows these singers, how he wrote this song about his first wife, and the entire family will rejoice when he sings one song especially well. His performance is even good enough to prompt your once-removed cousin's wife to laugh, stand, and smack a 500 dinar note on his bald head, which sticks as he continues to sing. You'll all laugh.

And sometimes, at the end of the last song for the evening and after a night of good fun, laughs and interesting tories this mystery man will inform you via your familial translator:

"That was Mr. Putin's favorite song."