Yesterday I landed in Budapest, shown here from the Buda side:

I'd like to say I landed in the metalest way imaginable — figuratively and perhaps literally — like this giant, metal bird (I  took no pictures from the front, partially because it's hard to see it dead-on — and partially because I don't really take that many photos — but I don't think it was an eagle, which was my initial hunch. It had a super-long neck kinda of like a vulture, but I think the head definitely had feathers. It was, most likely, one of those fictitious, weirdy-aggro birds found more often in heraldry. And NBA team mascots. ) clutching a sword in its talons at the top of this column/archway thing near the top of Buda Castle: 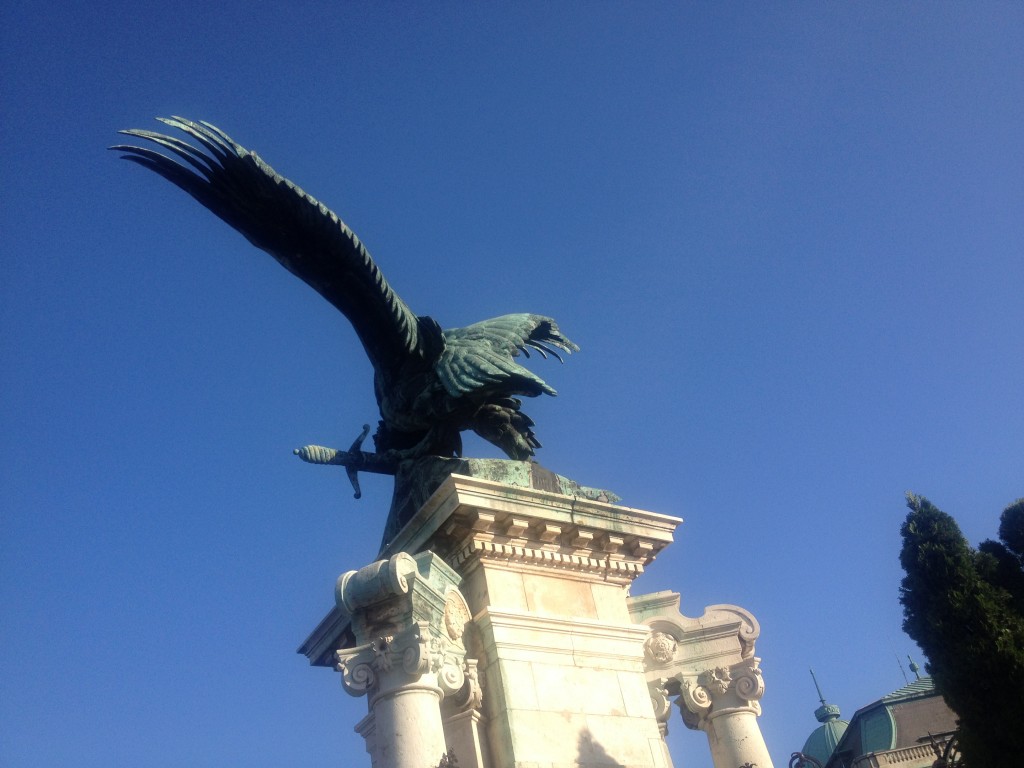 While my arrival was less likely to inspire monuments and more likely to inspire a somewhat crappy-feeling, groggy day ahead of me after three transfers and no sleep for over 24 hours, I did get to see this while flying over Switzerland: 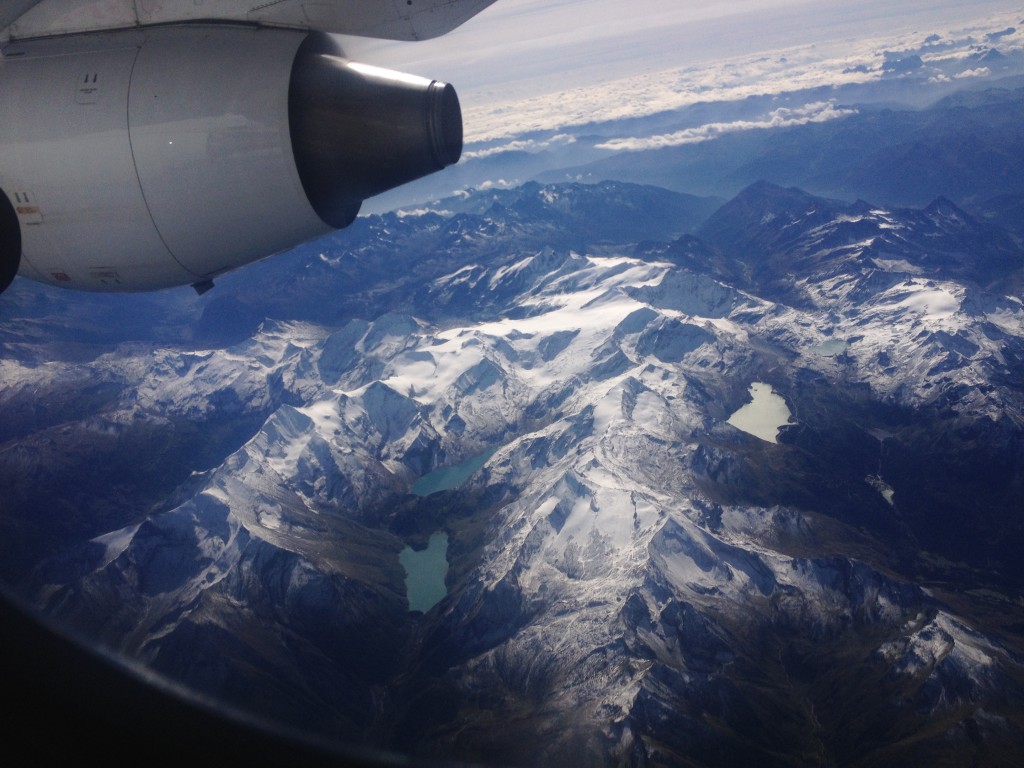 The mountains were so high. It reminded me slightly of seeing Mt. Kilimanjaro  out my window on the flight from Mombasa to Zanzibar, but mostly only because I was sitting in the same spot behind the wing.

But none of this is really even what I intended to write about. I was mostly going to write about how the massive influence, boundaries and longevity of the Ottoman Empire  continues to astound me — not to take away anything from Hungary's own quit unique and remarkable cultural which I'm still learning about — but what amazes me the most is that you can typically tell if the Ottomans every occupied a country by looking for two things: Mustaches & coffee.