As mentioned yesterday, the real requirement for Zanzibar soup is that all the things you put in it are found on Zanzibar. It helps to be on the island itself, as I was last July. On one of my last days there I took a dala dala to the other side of the island, away from Stone Town and near the village of Matemwe. There I stayed in an expats home that was like something out of The Swiss Family Robinson — not what I expected based on the surrounding nothingness heading out there.

Before I give you my recipe, some photos to set the mood: 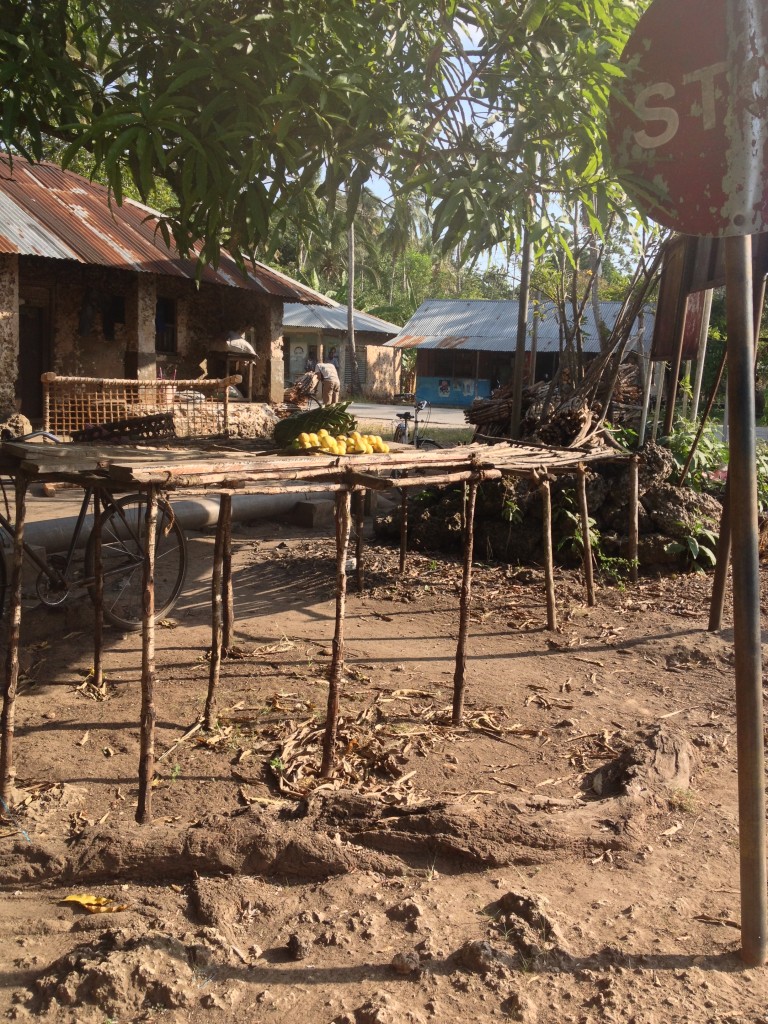 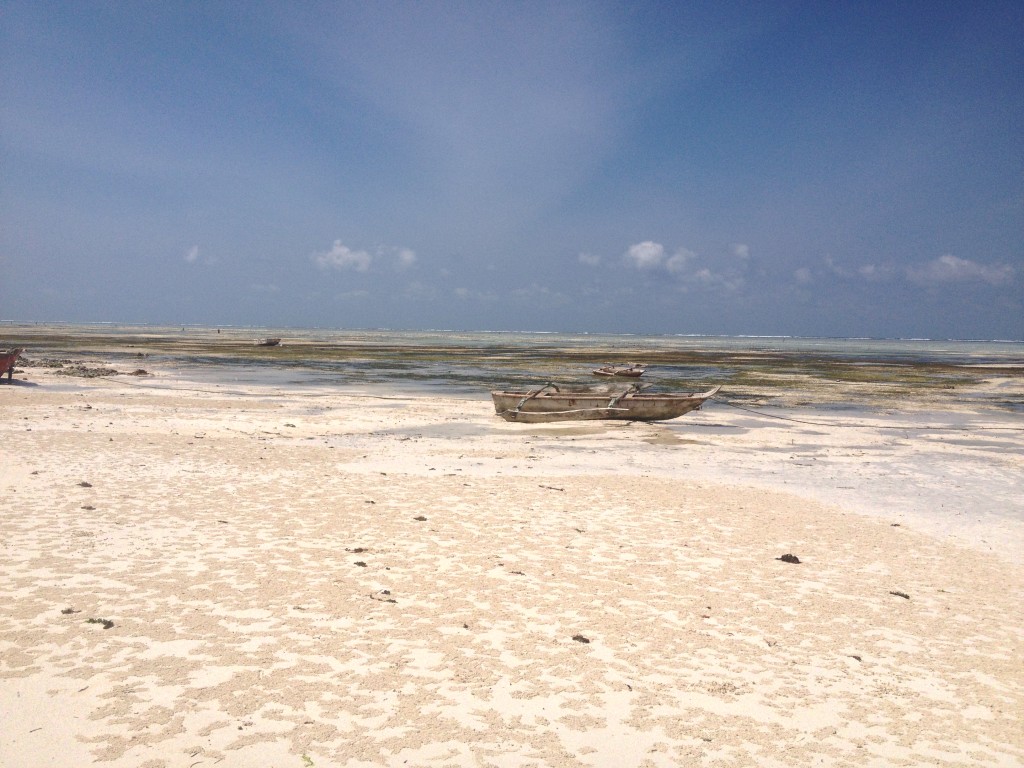 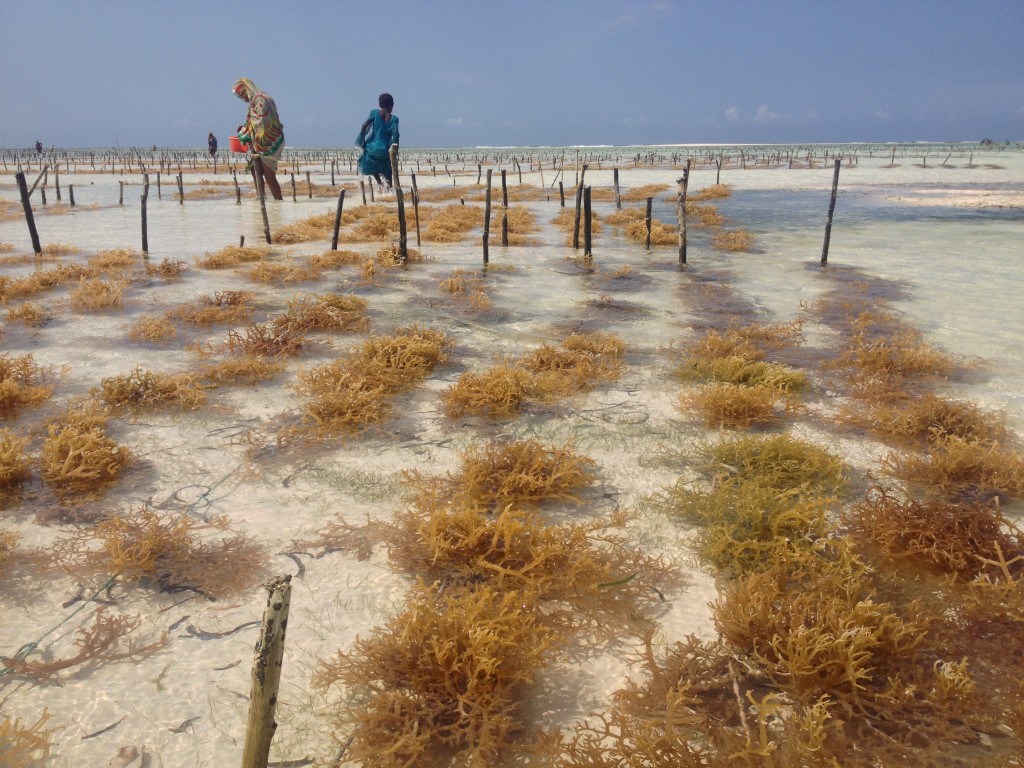 So, first you'll want to go to the market and haggle over a giant zucchini. You'll probably pay too much. That's okay. 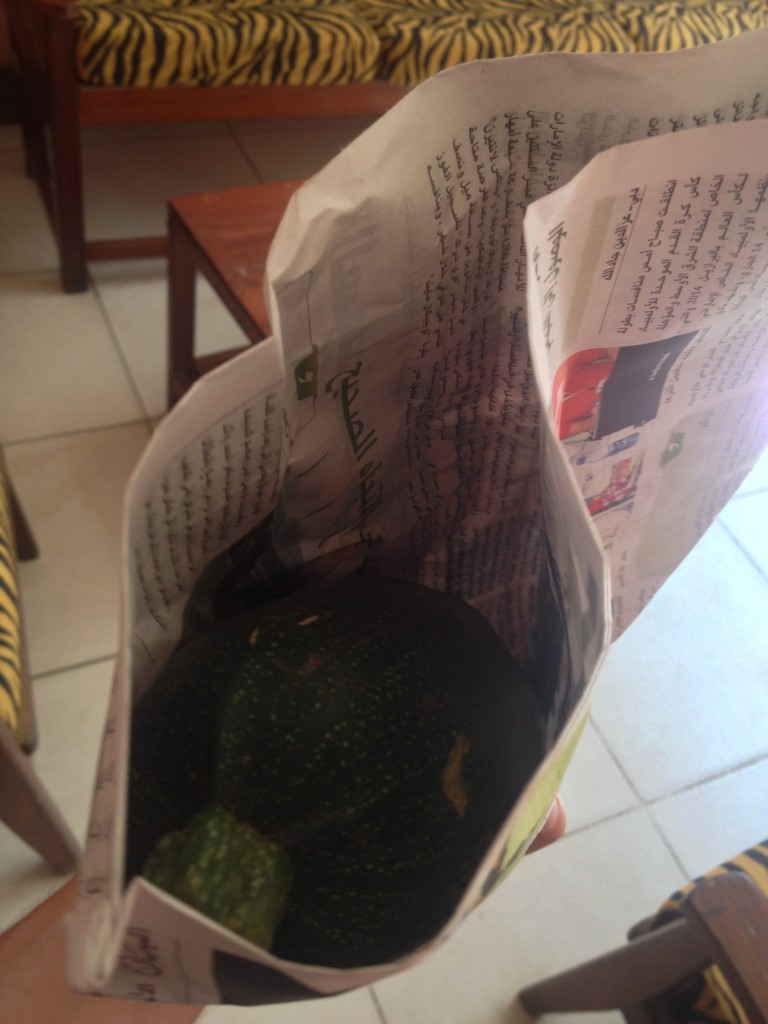 Next you'll be tempted to pickup some special spiced coffee packets that you know aren't all that great, but they're definitely different. Don't put these in the soup, but do buy them and mail them home as gifts (Even if your care package come to be broken into and stolen in Greece. Yeah, that's right Greece — I'M NEVER LETTING IT GO.). 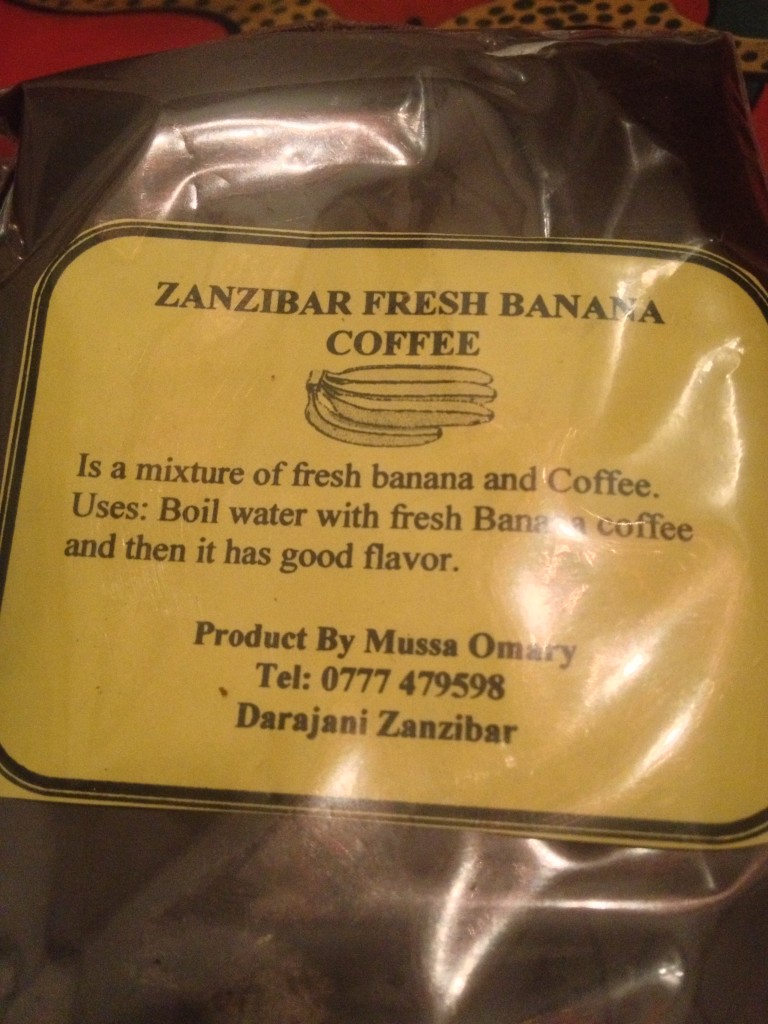 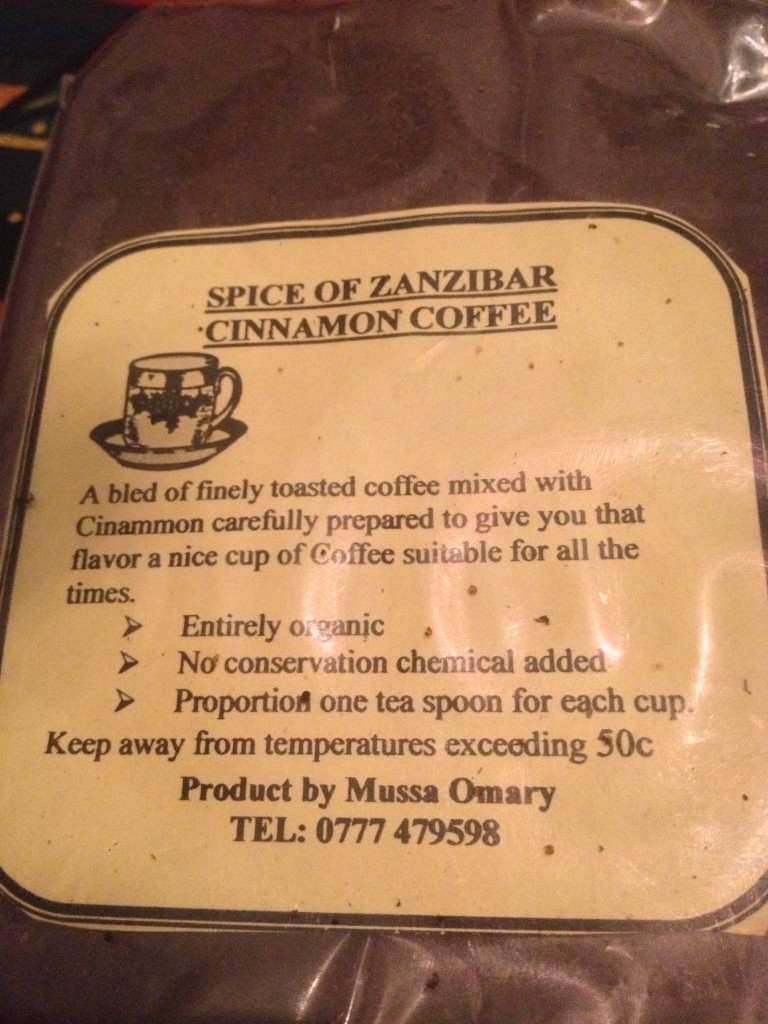 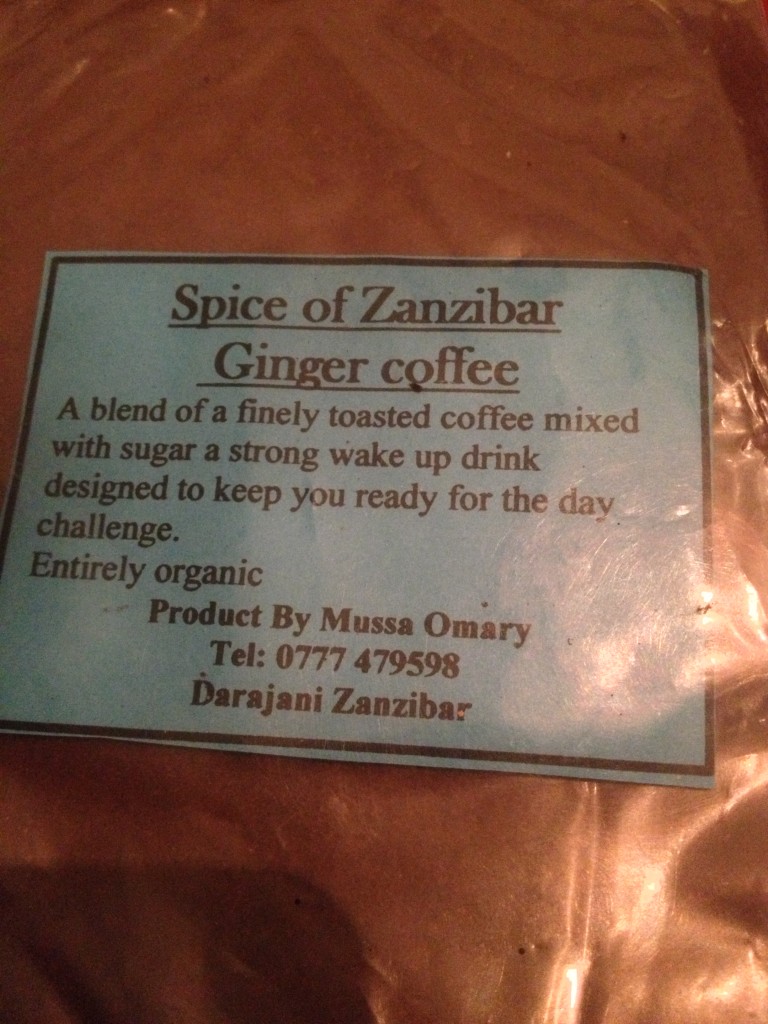 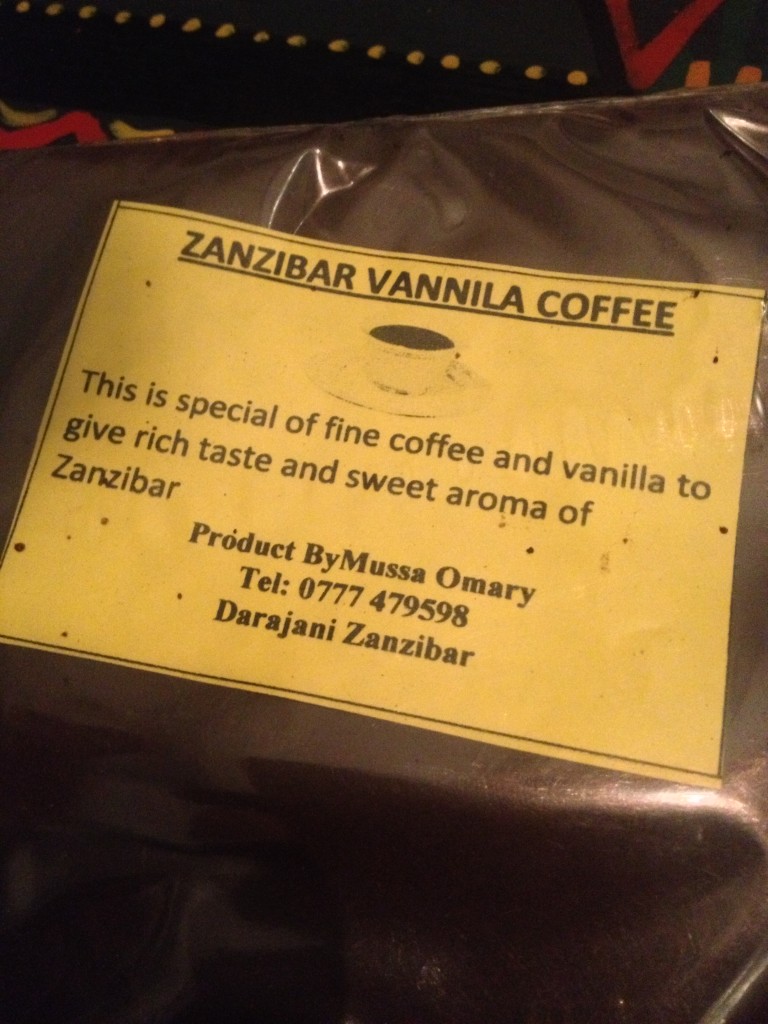 To reiterate, so far you have:

Great! Now you'll want to buy a small bag of cashews on a whim from the guy down the street. Your original intention will be to eat those with the big bag of dates you bought: 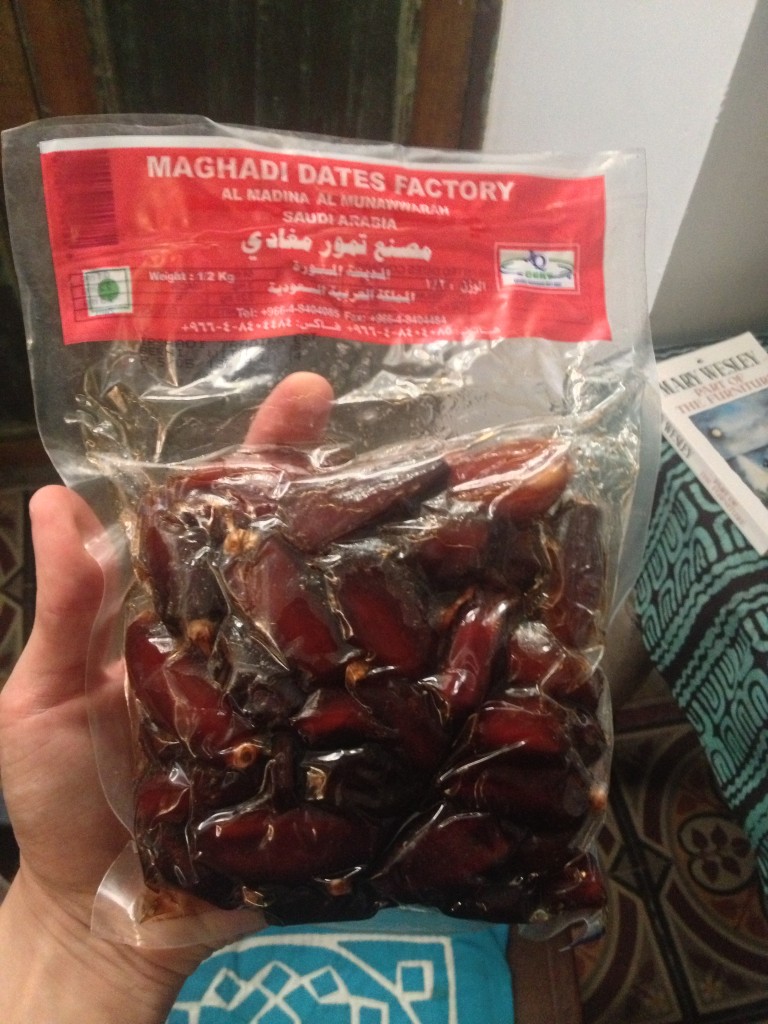 You will certainly do some of that (And it will be delicious.), but later on you'll realize your soup lacks much in the way of protein and you'll end up using them there as well. Lastly, while we're in the market bargaining with people and overpaying for things, let's pick up a big juicy mango.

And not take a picture of it. So instead you'll take a picture of all the lovely, colorful things out on the table, thinking to yourself this wonderful photo won't capture the pungent smell of blood, animal-stench and shit coming from the open-air butcher quite literally behind, as he prepares cuts of meat  and stacks goat heads three or four high, in several rows: 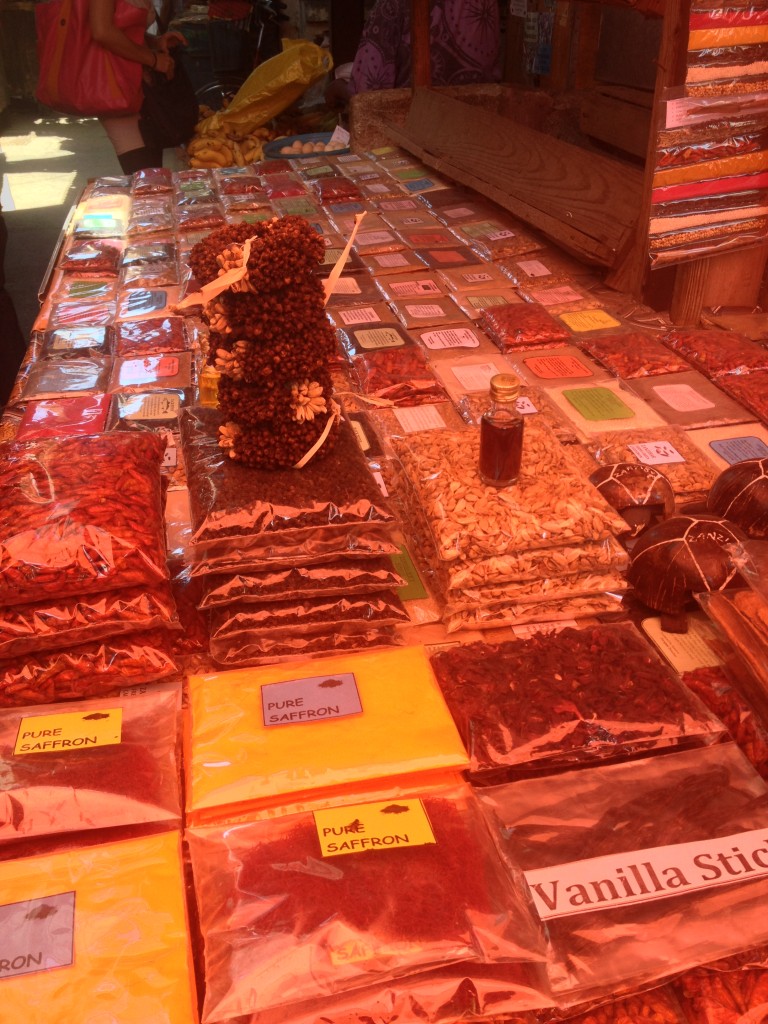 That's still not a lot for a soup... So we'll turn to whatever you can find sitting around in the aforementioned expat's big, beautiful kitchen. Did I mention how extravagant and remarkable this place was? Allow this picture to elaborate: 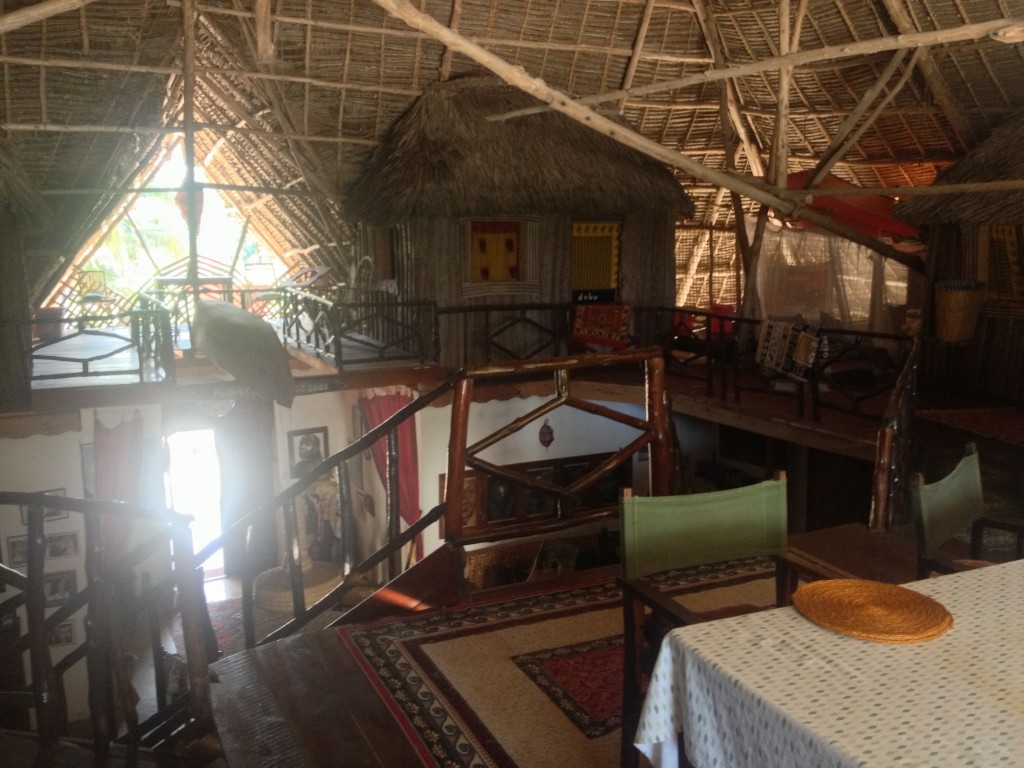 When in the kitchen, sometimes it's nice to have some help if it's around: 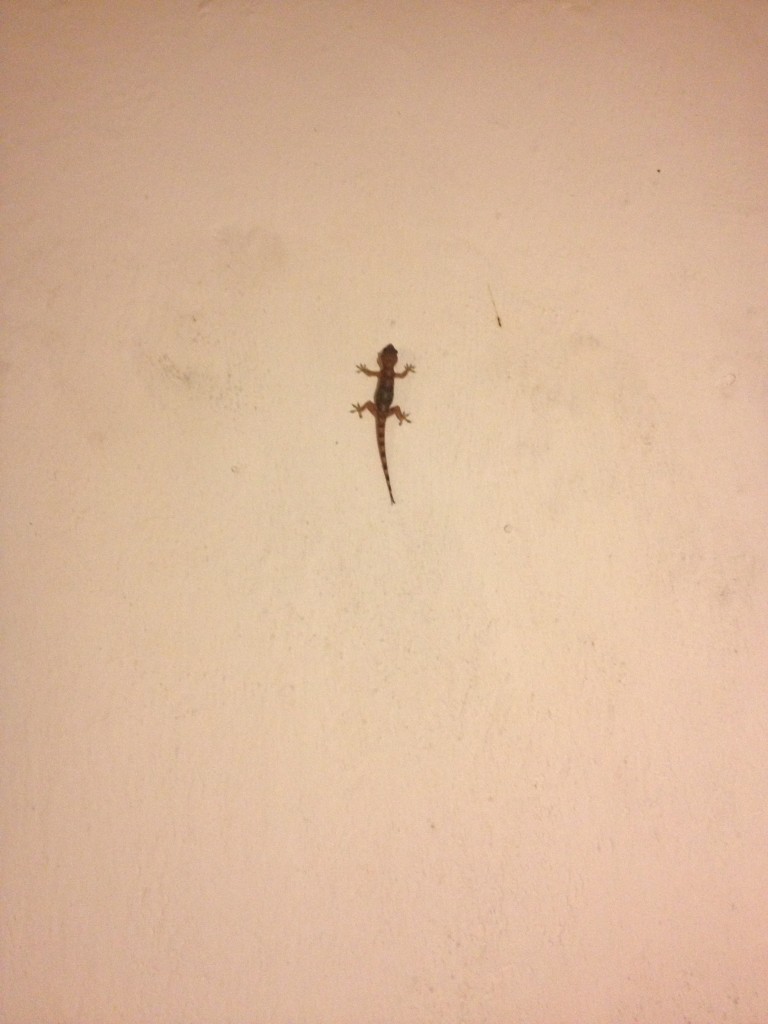 But in the bathroom, while the gesture for assistance is appreciated, you should respectfully decline: 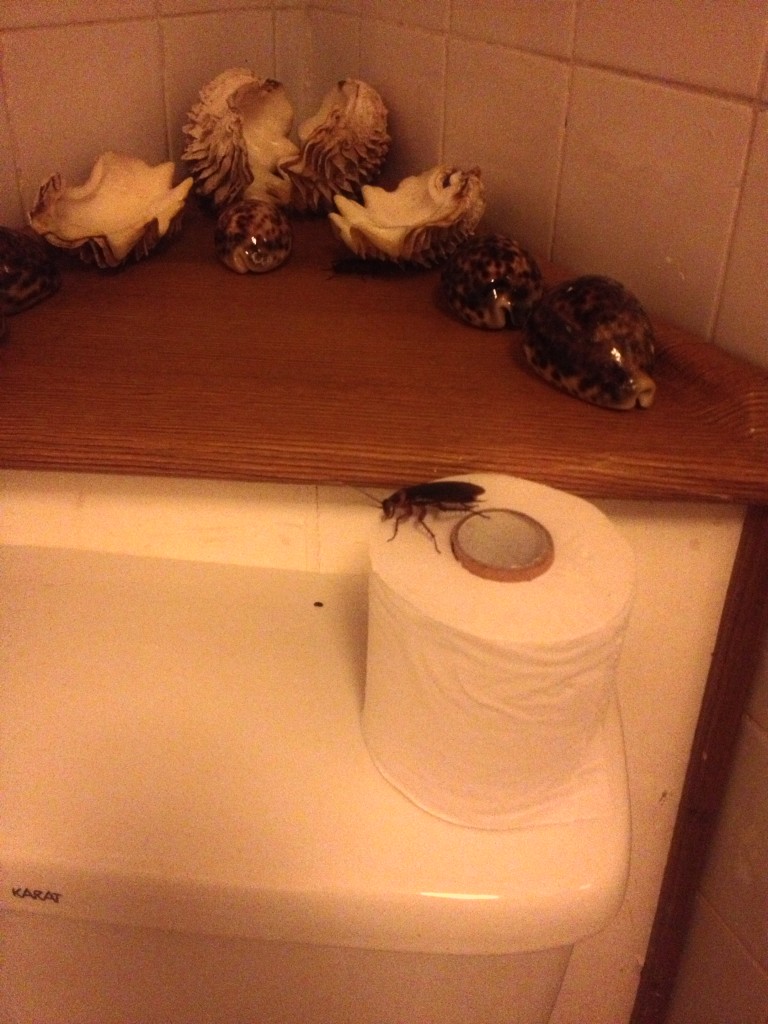 What were we doing? Oh, that's right! We were pilfering the kitchen for more ingredients to add to our Zanzibar Soup. Hopefully you will find:

The latter will be key, as it's basically every spice that grows on the island rolled into one and will imbue the essence of Zanzibar into your food: 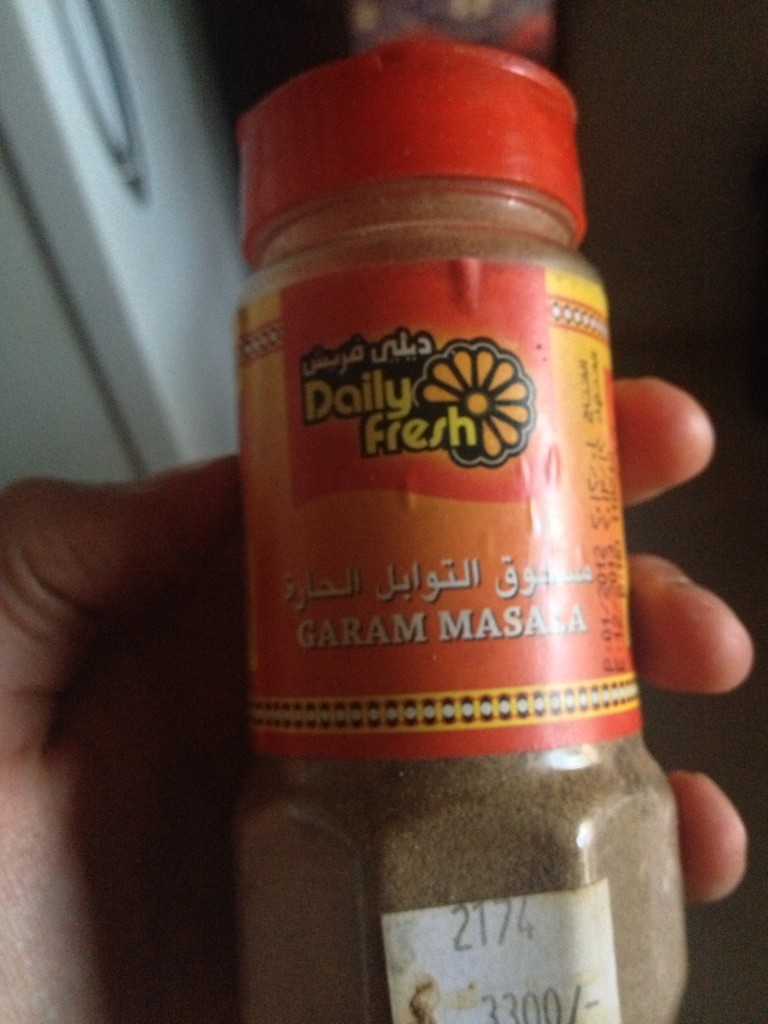 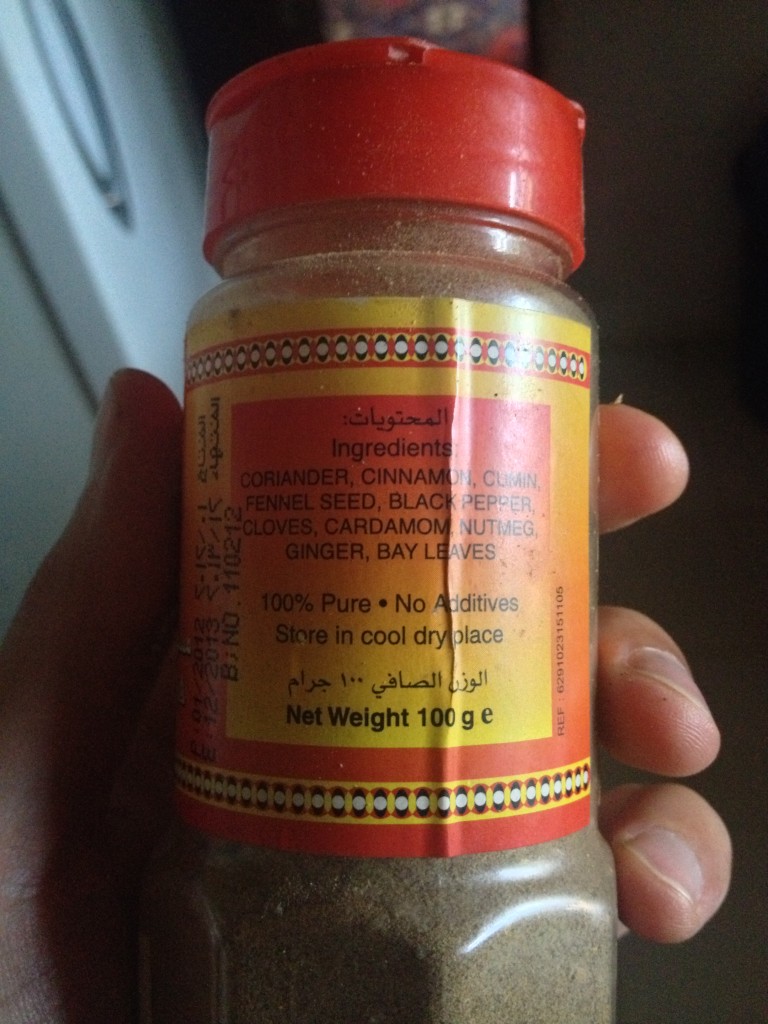 With those things arranged, you'll want to start with caramelizing the onions a little bit, but not too much. While those are cooking you can chop up the mango, zucchini and tomato into little pieces. When the onions are just starting to turn, throw everything into the pot (including the eggs) and let it simmer for as long as you can stand it. Add spice to taste. Don't take pictures for the blog post you'll write about some ten months after the fact. 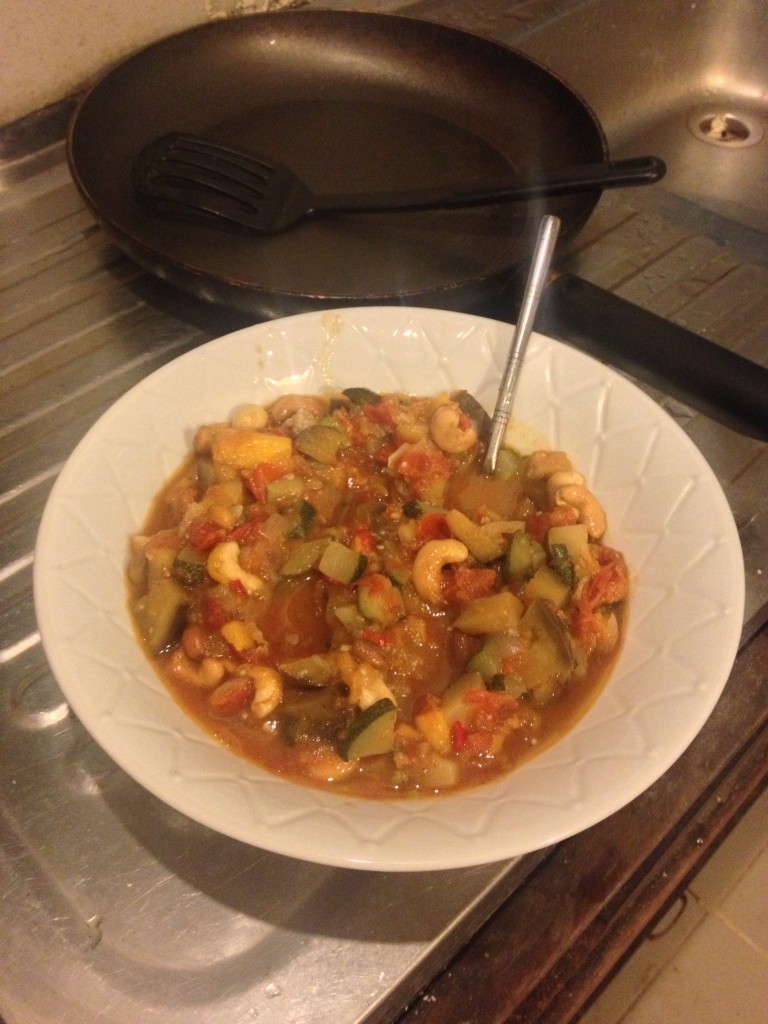