I've been wading through a series of audio recording I made over the past year visiting 18 countries all-in-all. It's snippets of conversations, crowd noises, street musicians ((Sometimes there are street musicians and other times there are simply musicians in the street)), calls to prayer, celebrations and other things that sounded foreign and interesting to my ear. It's been fun to compile and edit them into what's going to be one long unedited track.

It's also remarkable how a simple ten-second clip of sound can evoke the same emotion and jog different parts of my memory the same way a photograph or a smell might. Most people probably do not think of documenting sound on their trips as a way to remember them, but this project has me listening and thinking about my surroundings in a very different way.

But that's not quite ready yet. Many of the sound bites probably deserve their own individual write-ups though, so today I'm sharing a random one from the Hong Kong Science Museum:

I encourage you to put that on an infinite loop while you read the rest of this.

This played on a continuous loop ((I like to think it did so 24-hours a day, even after the museum closed. I don't know if this is true anymore, but the similarly synth-y, sci-fi music that plays in from of the planetarium at OMSI used to do this. Why I know this is another story.)) in a section dedicated to information about manufacturing cars. It conjured images somewhere between a health video from middle school and ideas of what the future would look like thirty or forty years ago.

The Hong Kong Science Museum has an amusingly huge portion of their exhibit hall dedicated to manufacturing, production and safety. I'm not making this up. 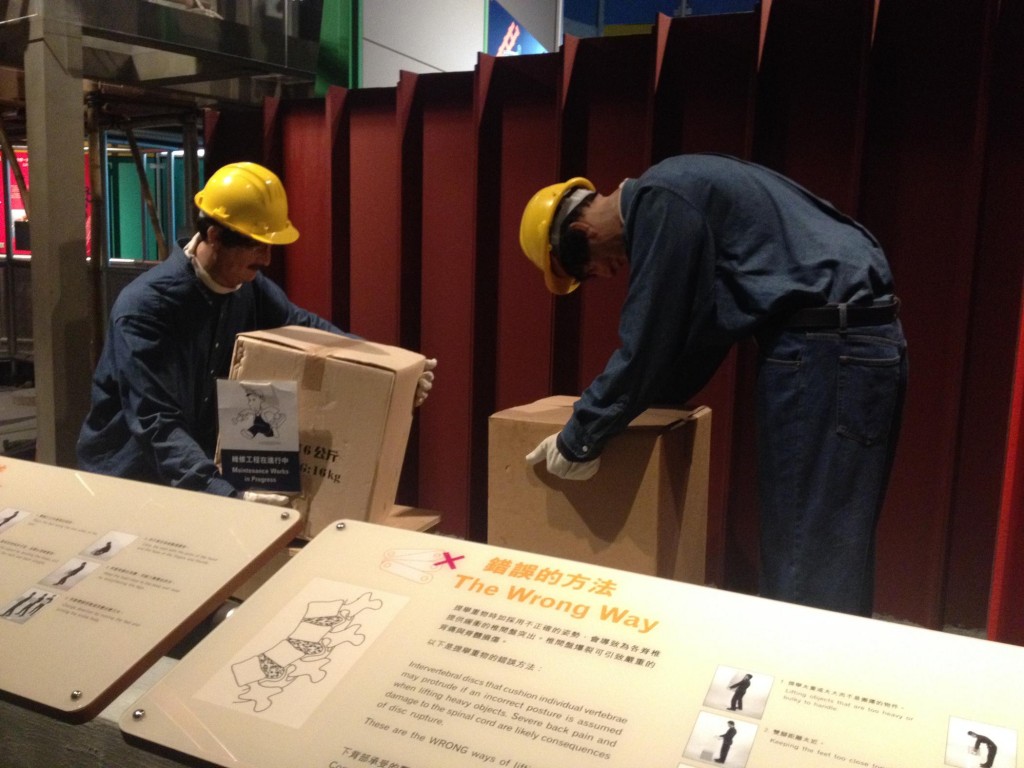 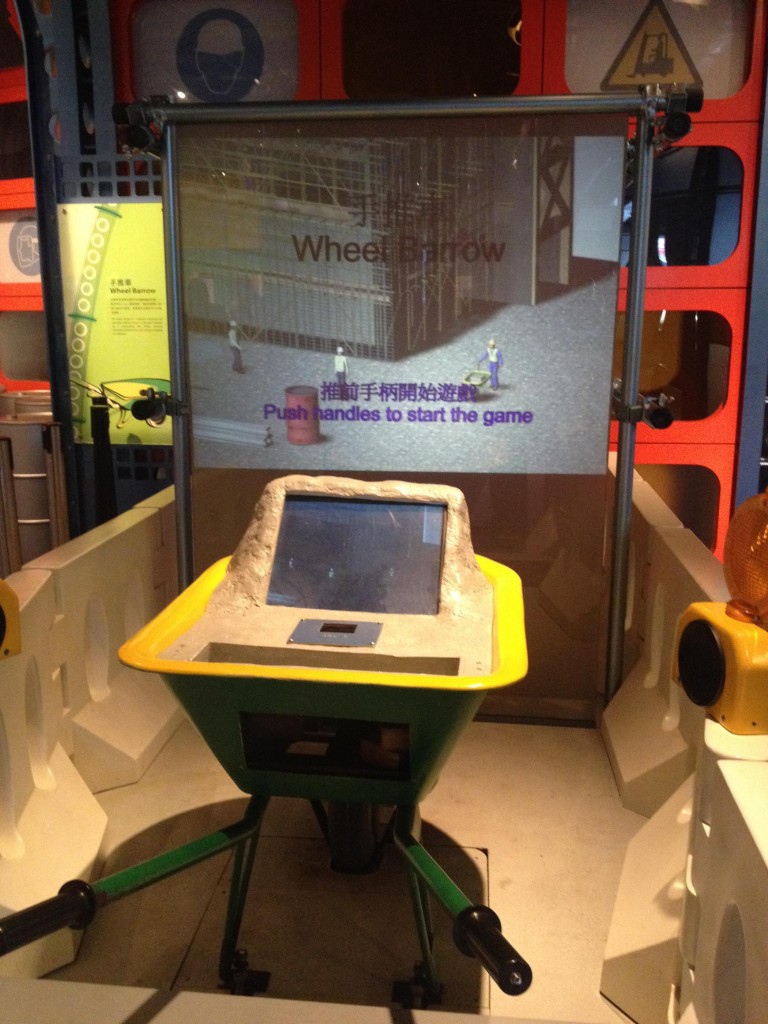 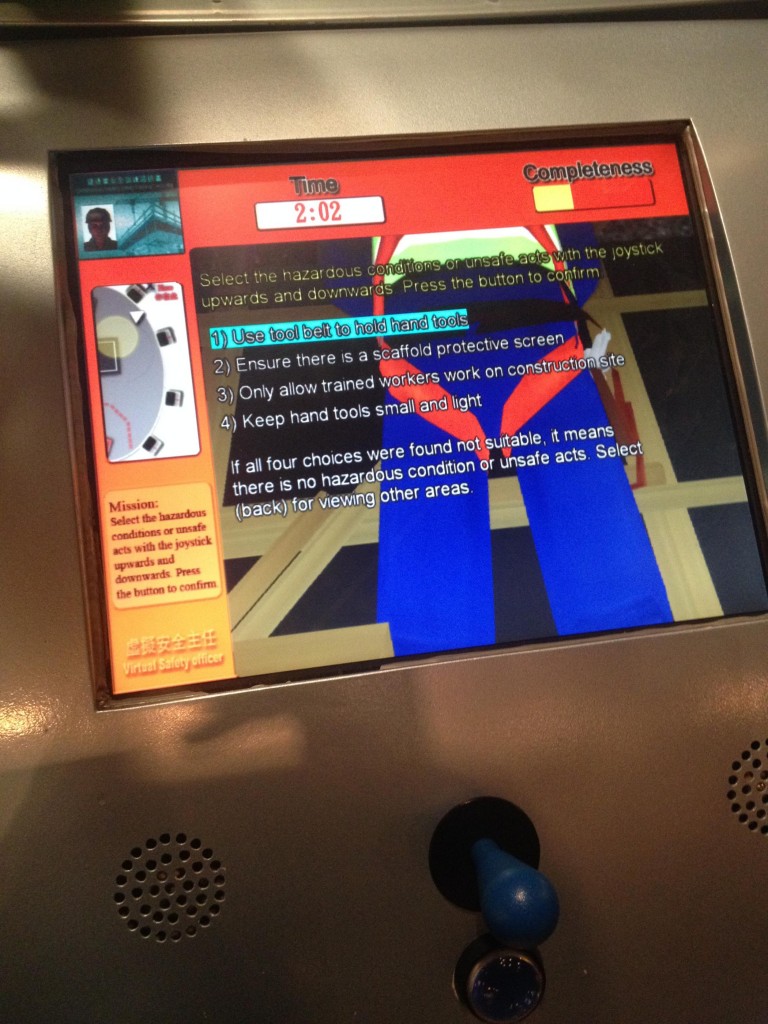 Not so much about regulating air pollution, as demonstrated in this otherwise lovely cityscape: 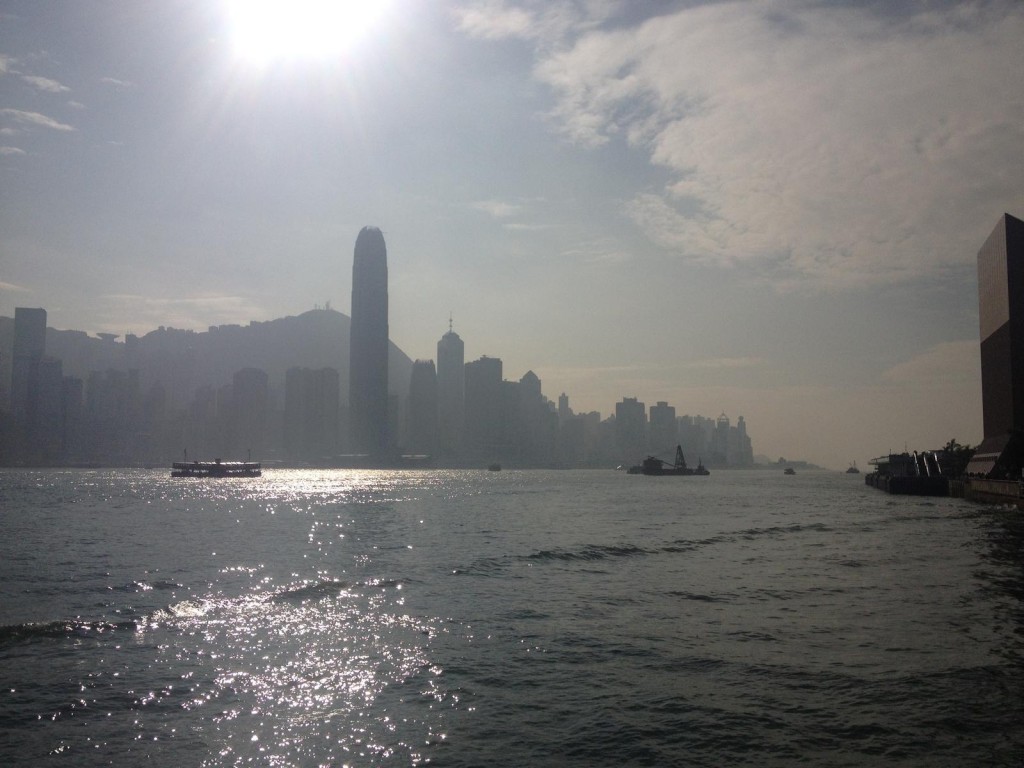