Everything you heard about toilets and vending machines in Japan? It's totally true. 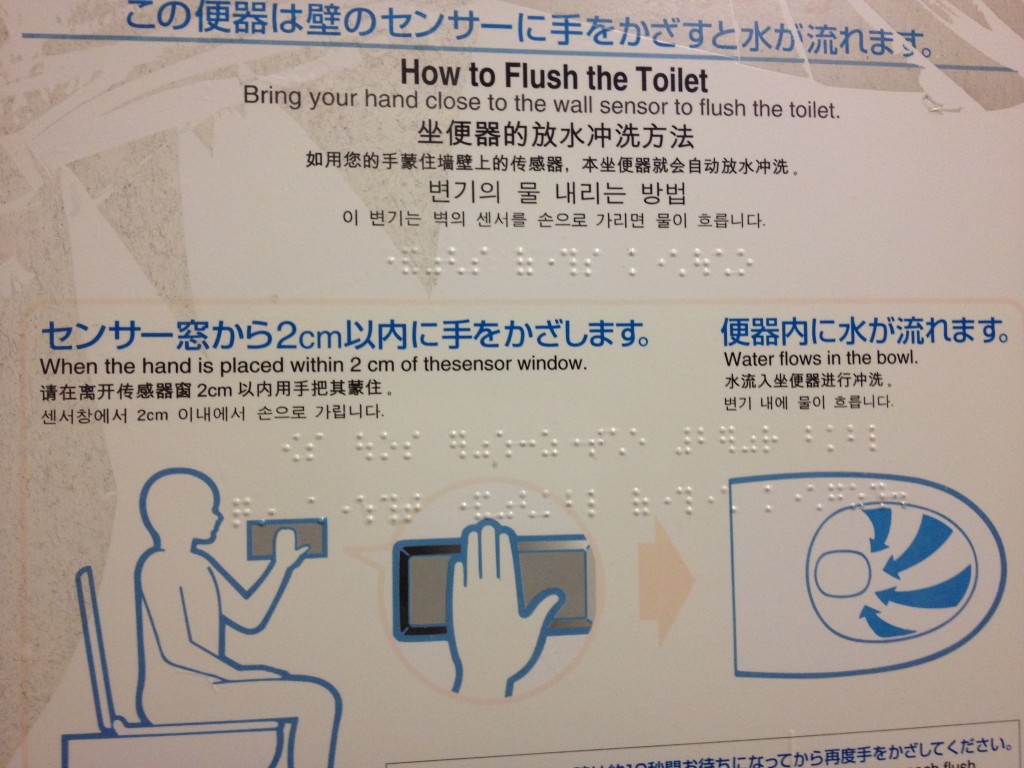 Japanese culture was fascinating to me. Everything is so clean and orderly, from the streets and recycling bins (Being in the Portland I thought I lived in a place with one of the more sophisticated and thorough recycling processes you're likely to see on a day to day basis. That thought was because I had not yet visited Japan.) to the people (I spent a lot of my time in Tokyo visiting the sentō. Cleanliness and the bath/spa ritual is a really important part of Japanese culture. I swear I watched an old man wash his hair for 45 minutes.). Walking through Tokyo you see bright neon signs and whimsical, cartoony characters like Hello Kitty, but there's an underlying somberness, emotionally and visually, that hangs heavy in the air. Quiet introspection bundled with something just a teensy bit gloomy. 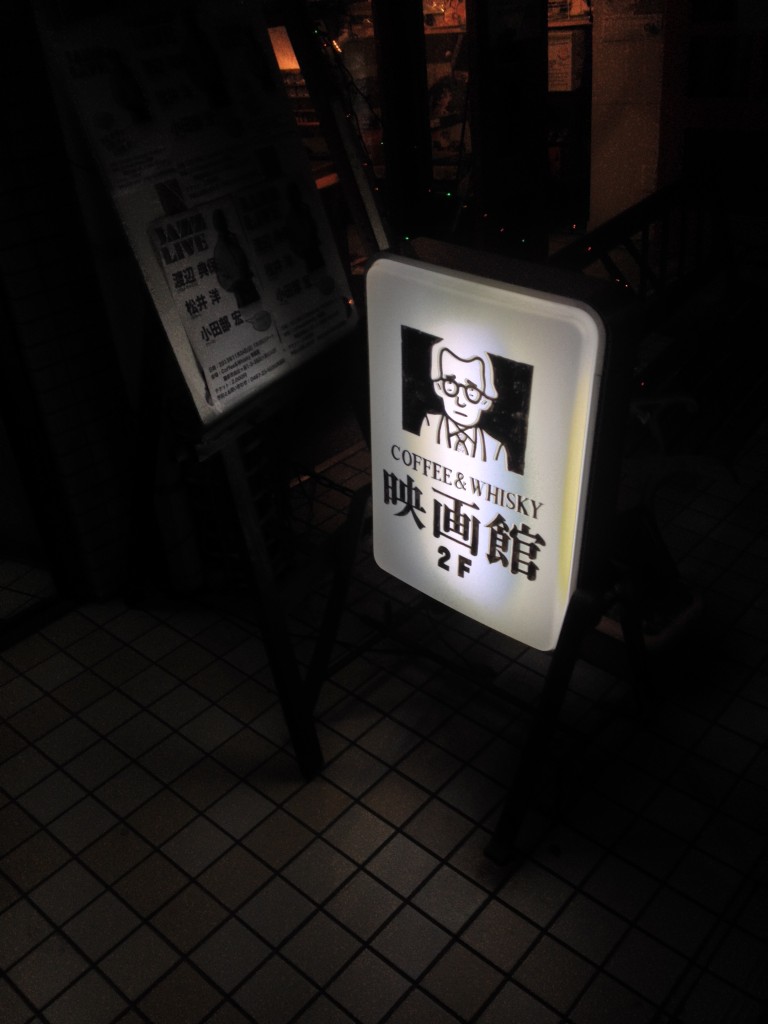 It's quite possible I was projecting, it being winter and I at the end of a year-long travel, but the crazy abundance of Pachinko machines, casinos, cat cafes, maid cafes and knowing about their population crisis puts it all in a different perspective (Herbivores and carnivores are terms that don't necessarily refer to what you think here). There is definitely a Japanese aesthetic that I'm certain others have and could describe better, but that I might characterize now, in 2014, as representing a sort of retro-future that we thought was on the horizon but turned out to be passing scenery.

Everything is a button. Automated. In a vending machine. Made more efficient and mechanical, but never, ever showcasing the coldness you'd normally associate with that word. It's like a time-capsule containing promises of a robots, flying cards, supersonic trams and gadgety personal assistant devices that we stopped clamoring for after the iPhone came out. 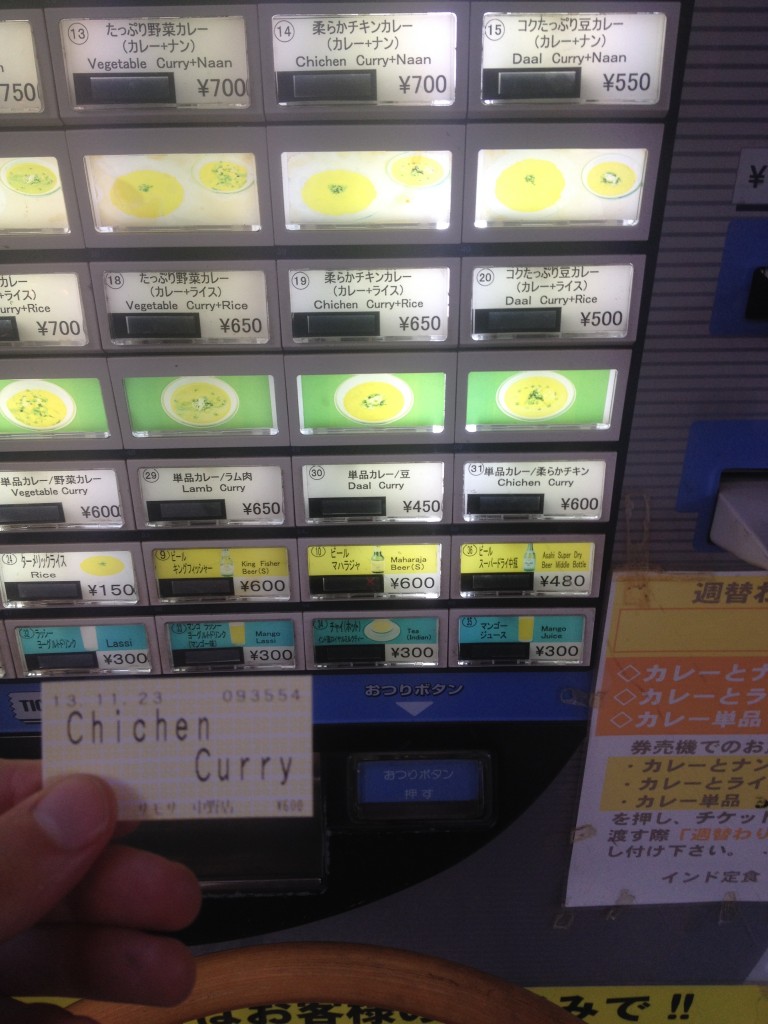 In Peru my inner-Westerner bit his tongue when the lady handed me unidentifiable, room-temperature meat on a stick, dipped it in brown water, clearly touching the little morsels with the same hand she'd used to accept my Nuevo Soles. In Tokyo, it was not uncommon to find a simple food-cart arrangement requiring a vending machine and ticket like the one shown above (This one was lucky enough to have English. I remember spending a solid minute trying to figure out which button would get me ice cream at a different shop. Most of them will have photos of the thing your purchasing.). 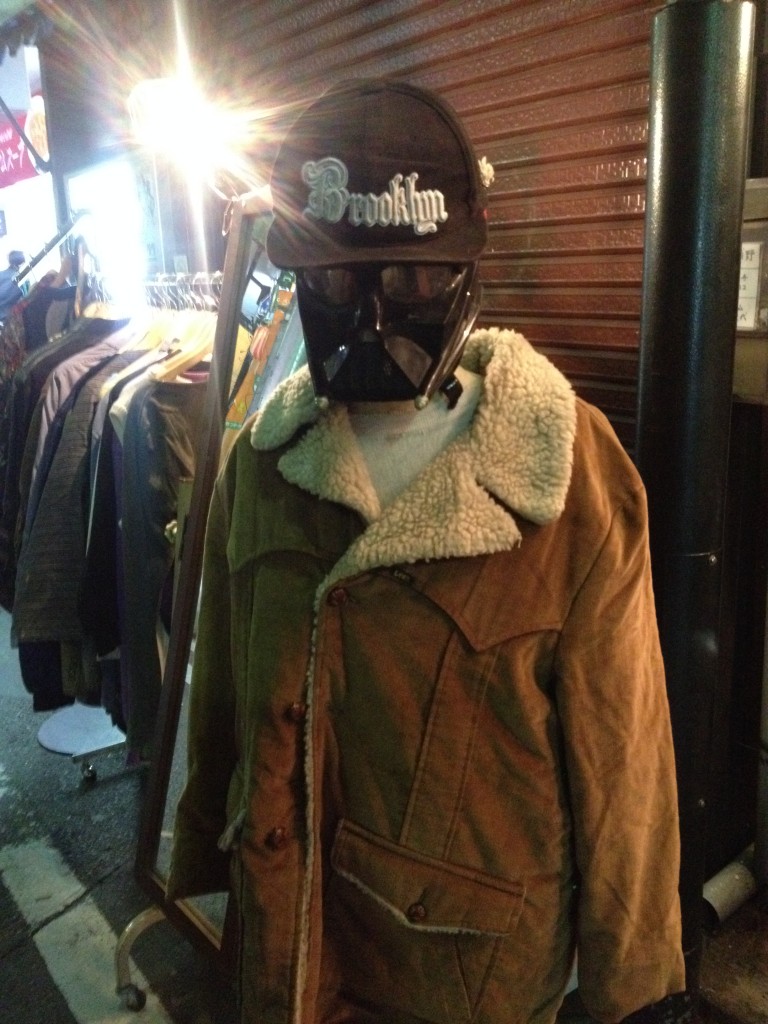 There's a fascination with American things there too — something I'll never fully understand honestly, as the history between our countries is not particularly friendly if you go back not-so long ago. I chose Tokyo as a destination based solely on a client's recommendation before I left, and offhanded remark — You should go to Japan. They actually *like* Americans there! You will not necessarily find that in other parts of Asia. 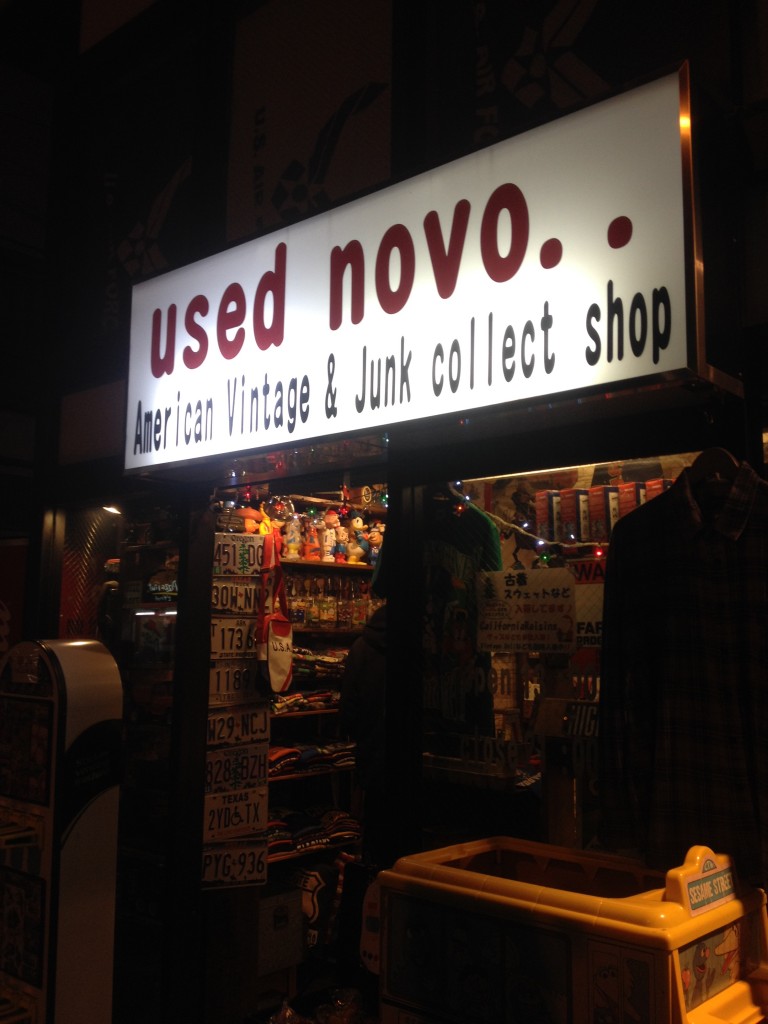 She was correct. It was not so much that I met anyone particularly unfriendly to me in Thailand, Malaysia or Hong Kong (I was very often mistaken for being French, on every continent I visited. I never really understood it but was told not assuming you're American was generally a positive thing, in most places, as the American stereotypes are not always... favorable.) but I did meet a number of exceptionally friendly people during my stay; personal guides on a day hike, help going through the motions at the sentō and one of the most meticulous haircuts I've ever received.

I think of Japan often. Perhaps it's a place I need to revisit so it's not a perpetually gray and wintry place in my mind. When I'm not at the tail-end of one big thing waiting for the next. 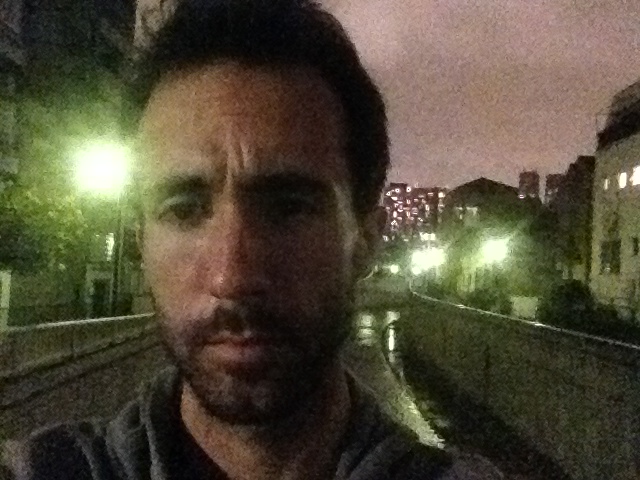