Easy-to-follow instructions on how to make your own giant golden buddha at home, courtesy of my visit to the Wat Traimit temple last fall in Bangkok, Thailand.

1. First, you make a gigantic mold for a buddha head to house some of the 5+ tons of gold you've had laying around. 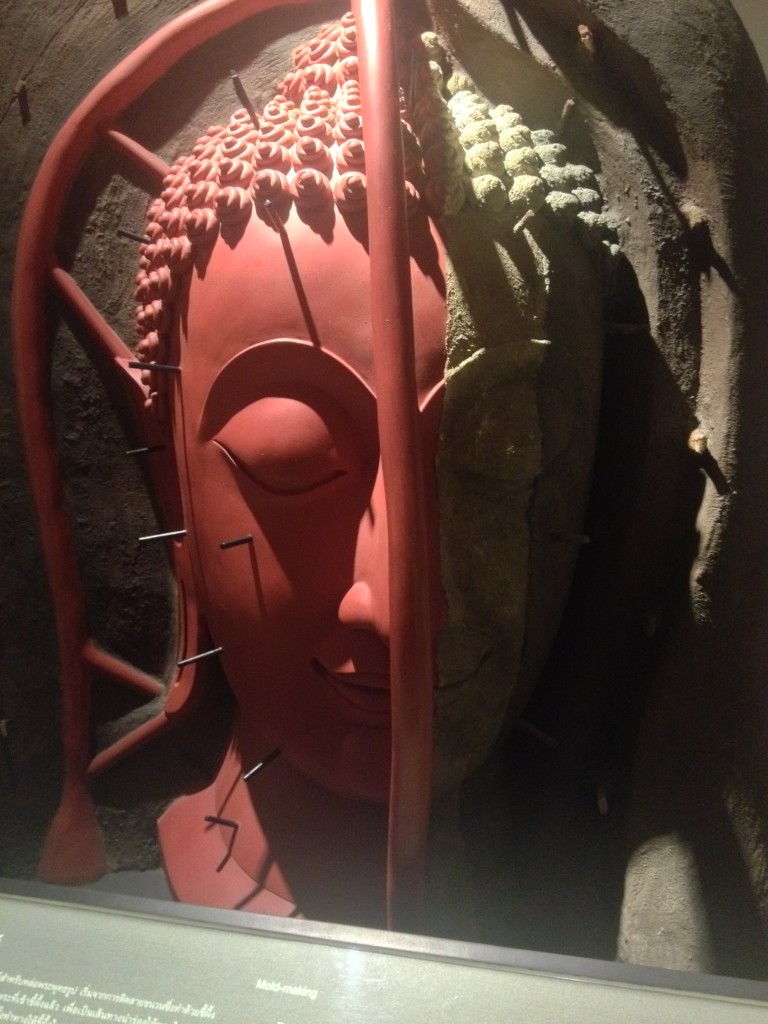 After that mold is made you'll want to pour your liquid-hot gold into it. It wasn't entirely clear, but I'm pretty sure there's a setting on the microwave for that. Make sure that the gold your using isn't something structurally sound and sensible for a 10-foot tall structure — better use 18 karat gold. You can cut corners by making the body only 40% pure, but make the head and hair/head-piece somewhere in the 80-99% range.

2. The next step will be to cover-up all of that painstakingly-poured gold so that the Burmese won't think too much of it when they invade later. I mean, just because you have a 5+ ton, 10-foot tall, 18 karat gold buddha statue sitting around doesn't mean you need to flaunt it. 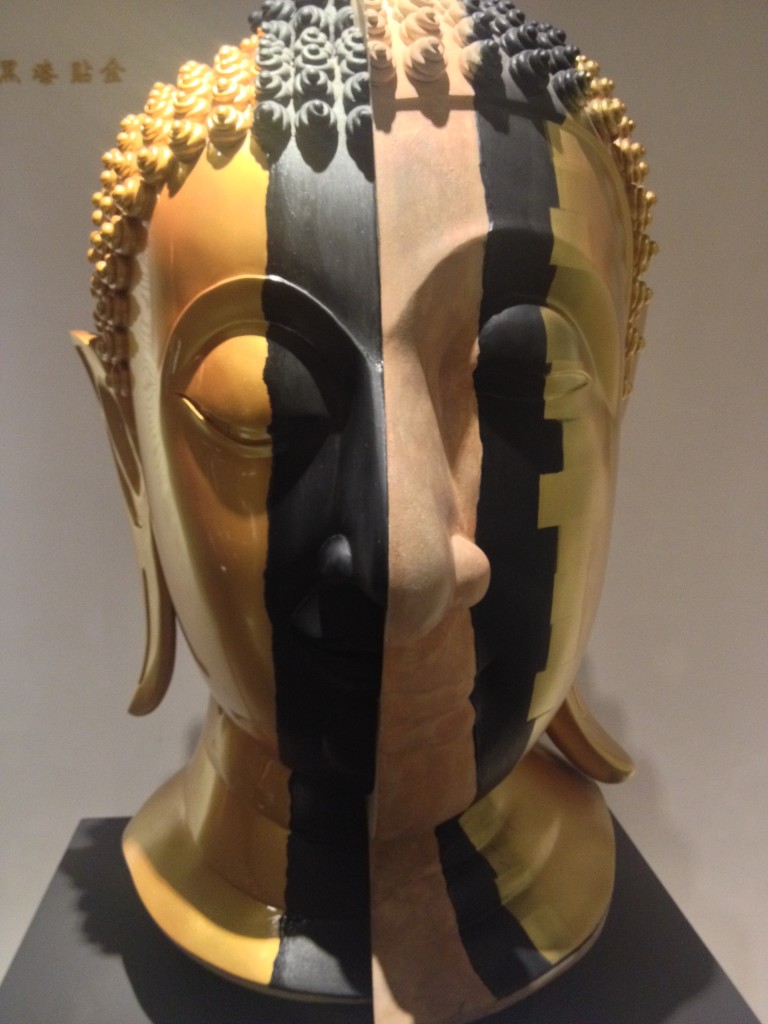 There. Now nobody will think twice about that freakishly heavy, 10-foot, stuccoed  buddha sitting around.

3. Now comes the tricky part: let it sit around for about 200 years, mostly unnoticed in some ruins while still covered in that stucco, and come to realize that sucker is full of gold only after accidentally dropping it during a move. Get the experts in, pull that plaster off and parade it through town on the back of a truck. 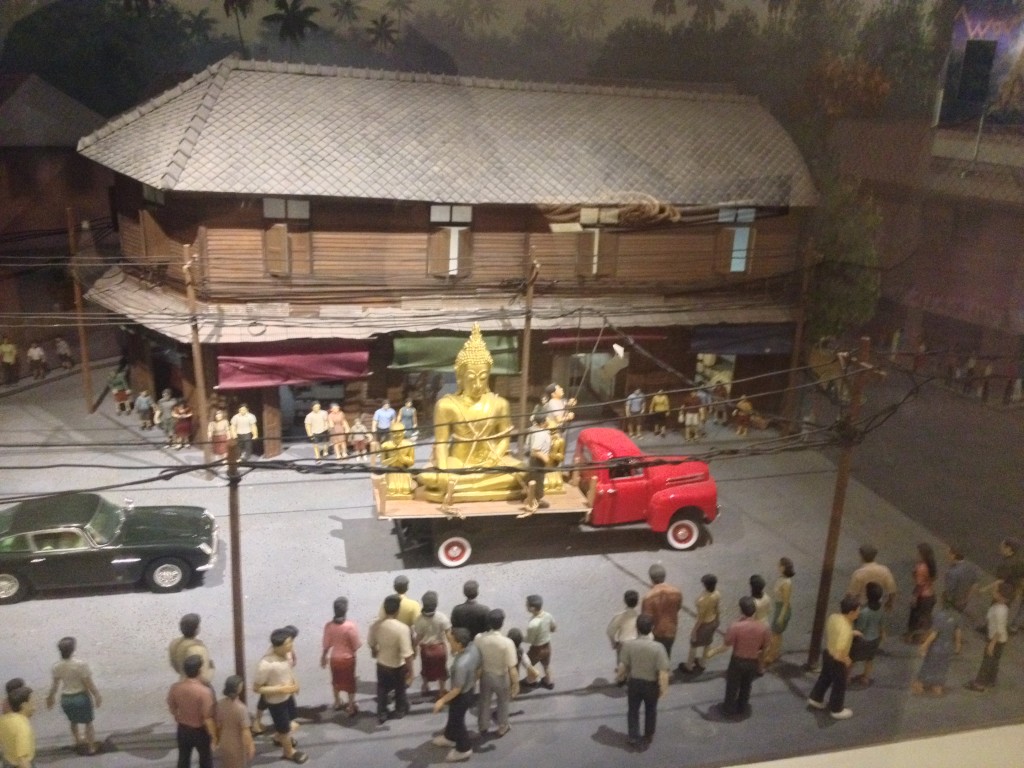 Now you can charge admission and sell bottles of holy water. 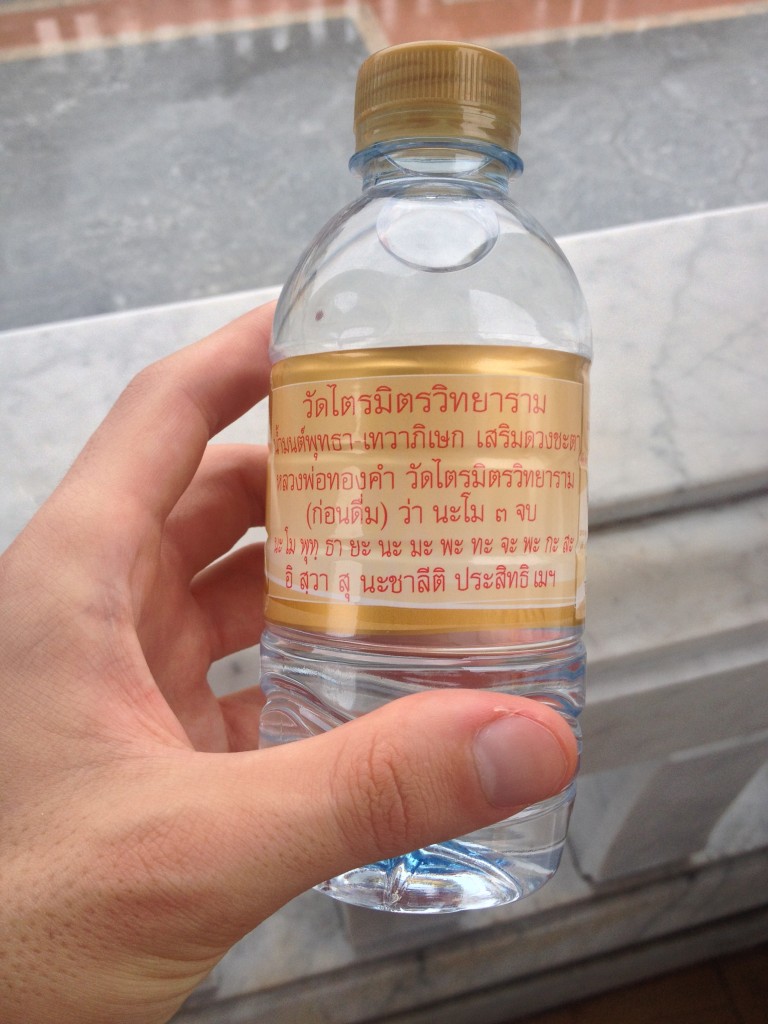