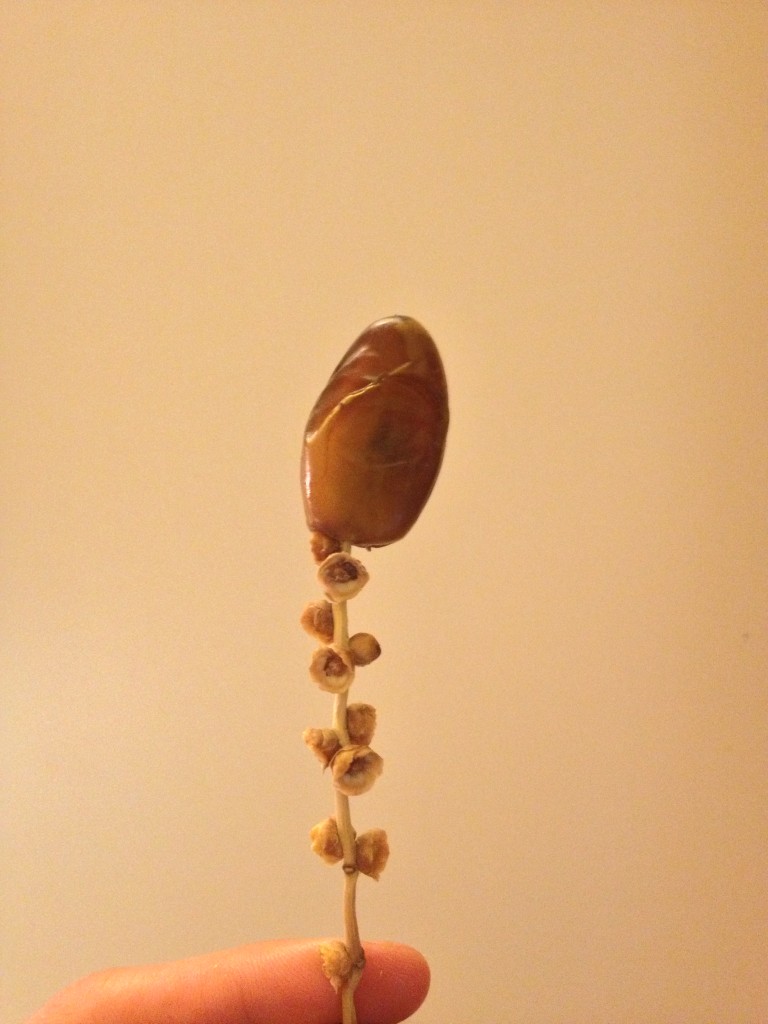 A pretty picture of some dates I bought when I was in Paris last year. I have no idea why I took it.

Recently I read an article about runners and nutrition. In short it talks about why, despite an active, calorie-burning lifestyle, runners can't just eat whatever they want with the mentality that they'll "burn" it off later on their runs.

That's something I've been more mindful of as I get older and try to maintain an active lifestyle — particularly with my resolution to get back into running this year. Last year I was able to stay reasonably active, running more than I thought and ate lots of simple, healthy foods: lentils, eggs, nuts and veggies.

The hardest thing for me has been keeping my occasional sweet-tooth in check. Sugar is sugar in the end, but there's at least a little more going on nutritionally in a dried fig or apricot than a chocolate-chip cookie, or so the armchair nutritionist in me reasons ((Dates on the other-hand taste like they're almost pure sugar. I love them, still, but wonder if they're much better than straight-up candy.)). Combined with some nuts for healthy fats and proteins and it's pretty good snack.

That might be why Istanbul was one of my favorite stops last year. It was the land of squirrel food ((And, you know, turkish delights, baklava and strong tea)) — dried figs and walnuts being particularly scrumptious. 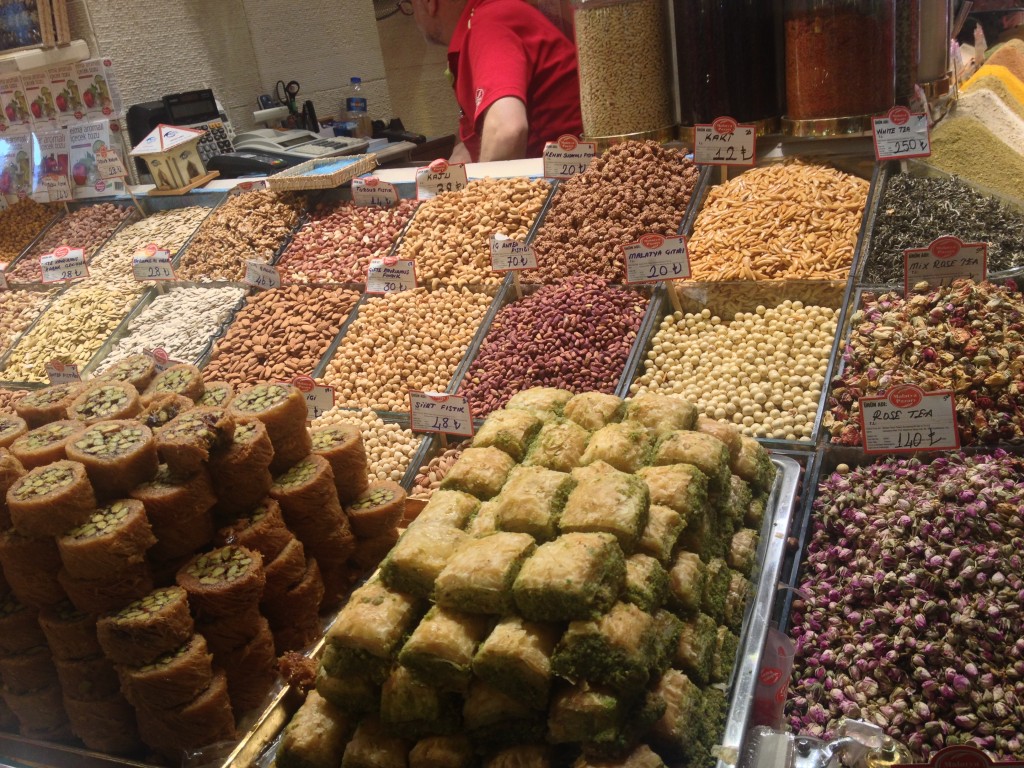 There was more to write but I just got hungry.