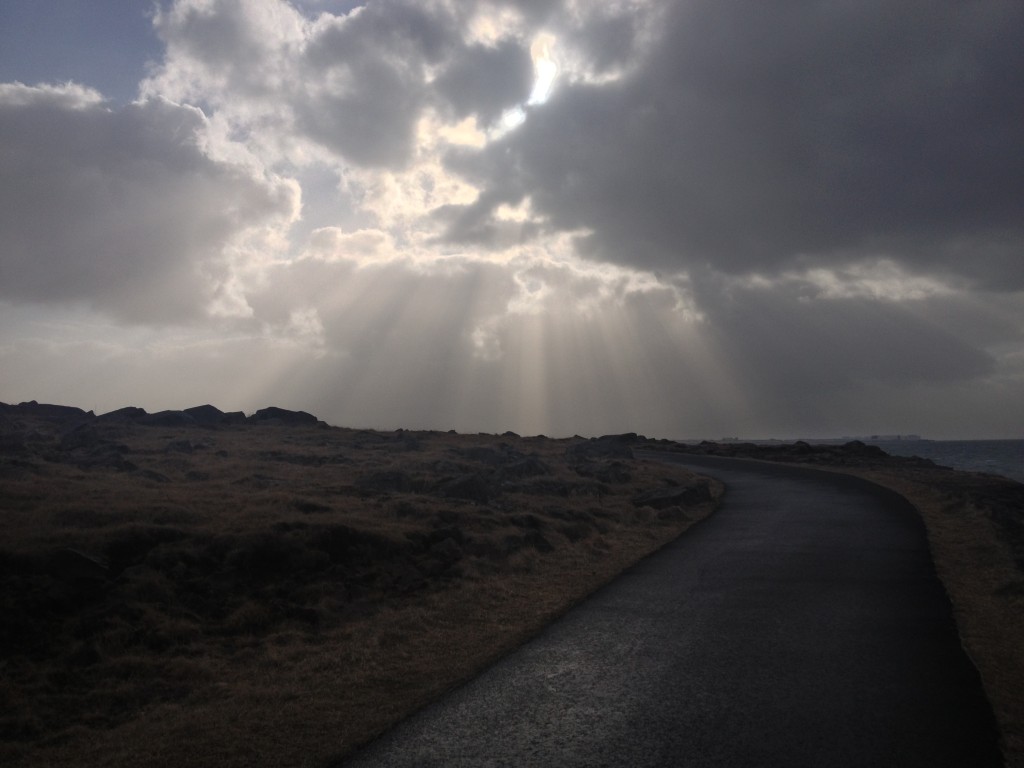 Not everything has turned out the way I expected since I returned home from my travels in 2013. But one of the things I wanted to do when I returned to Portland was to maintain the sense of openness, engagement and adventure that — for whatever reason — is easier to muster when you're traveling in an unfamiliar place.

It dawned on me fairly early in the year that good traveling really has little to do with the place you actually are. It's more a mindset; an approach you carry with you to all things. A willingness to explore, to try new things, retry old things and generally throw yourself into unfamiliar situations. For whatever reason, the fear we typically shroud our "yes" with gets lifted when we're knee-deep in new experiences.

We're less afraid to say "yes" in this mindset.

And so I survived my very busy, fun-filled weekend. A weekend of many yeses coming at a time of my life where I'm recklessly handing them out, content to let the noes marinate for some special occasion. It has kept my personal and professional life very, very busy. It's left my muscles sore and aching on the regular. It's brought me, many times, very welcomely, to my bed for a hard night's sleep, exhausted.

Today I finished the first proper run in my resolution. There'll be another not too far from now in April. Two concerts were attended and two more on the horizon. Words written, music written, practiced, arrangements for a wedding and a secret dinner party.  My brother's birthday. Blazer games with old friends. Too many work projects, too many personal projects and — if all things fall into place — a new abode on the near horizon.

All of this yes reminded me of a Dave Eggers interview I read many years ago.  I'm surprised I remembered it; the passage I recalled is applicable, if slightly altered, but the overarching topic is not particularly inline. In the letter he discusses what it means to sell-out professionally and the cowardice of dismissive criticism ((This was not very long after his very successful memoir, A Heartbreaking Work of Staggering Genius. I have fond memories of reading that on a train out of San Francisco to Chicago when I was 20. Ah, walkabouts.)) but there is tiny, tiny excerpt towards the end that stuck in my head, one I enjoy taking out of context:

"But I say yes because I am curious. I want to see things... Saying no is so fucking boring."