About a year ago I was in Montevideo, Uruguay. It was one of my favorite stops in year full of many wonderful destinations. I was content to spend most of my time bumming around around Montevideo trying not to eat a chivito ((They make American hamburgers look like a child's play thing in comparison.)) every day, but my host encouraged me to take a bus out to Punta del Este.

"Shakira has a house there," she told me.

There was also something else I should check-out — a place nearby called Casapueblo. It's the super-elaborate home/museum of a Carlos Páez Vilaró, a name and artist I truthfully did not know, but a person who seemed like something of a big deal once I came to learn more about him.

The bus I was on dropped me off by at a nondescript side of the highway and from there I walked towards where I figured the ocean would be. Hopefully something obvious would be catch my attention. 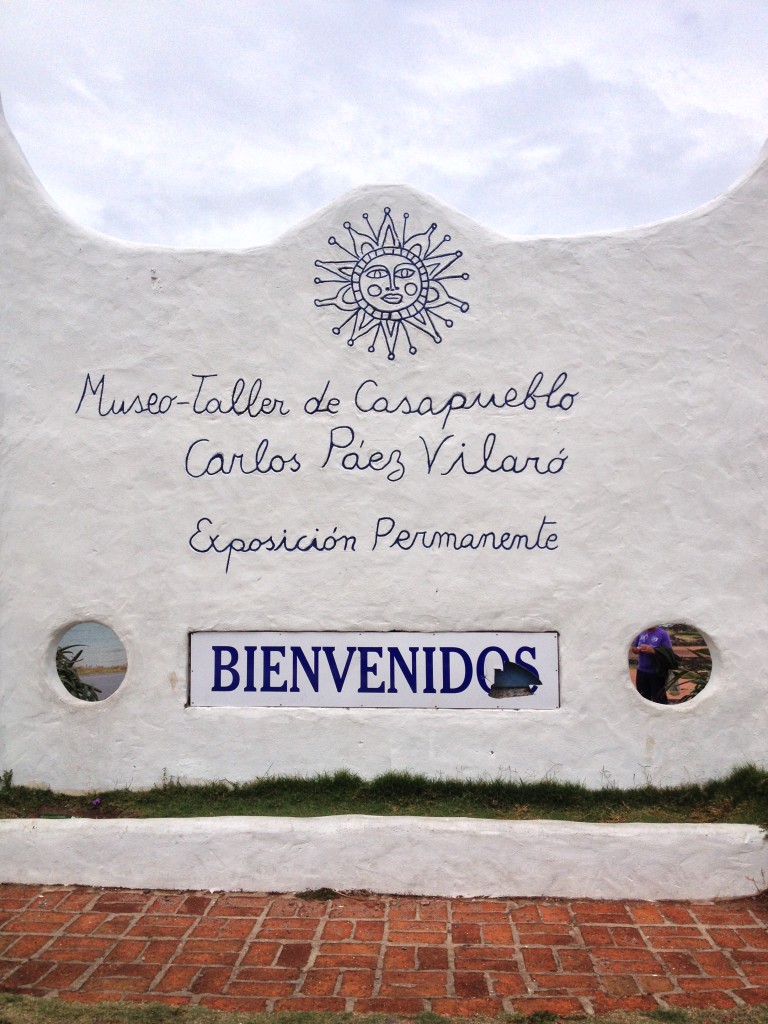 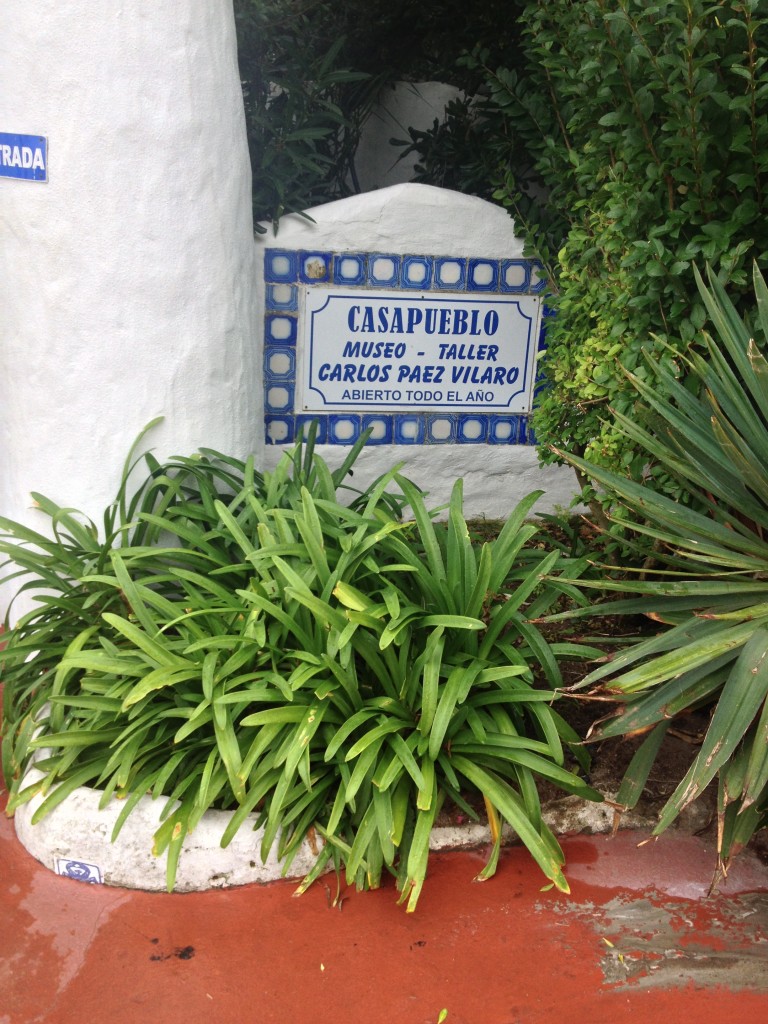 The house interesting. It seemed more at home on a Greek island ((Something I'd later be able to attest to first-hand on this trip)) than in South America as I'd come to know it. The white-washed walls and craggy, staggered ornaments were fun.

More fun however was the art itself, which I clandestinely snapped pictures of despite the signs posted because rules are just arbitrary, manmade constructs, you only live once, we'll all be dead eventually someday and screw it: 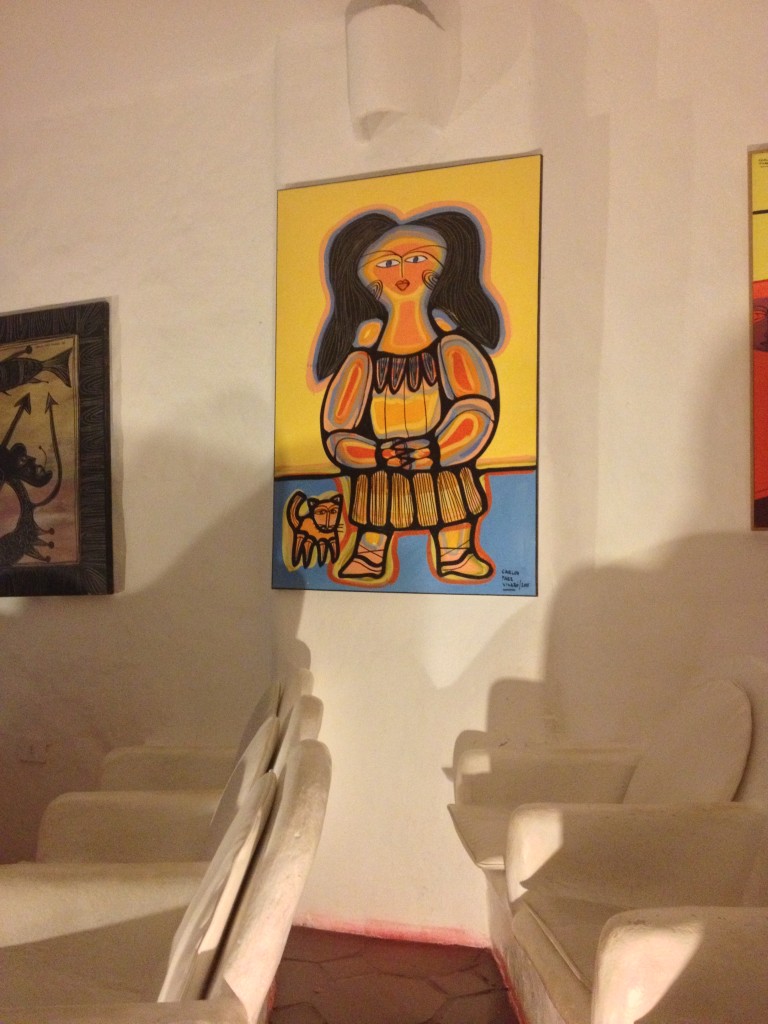 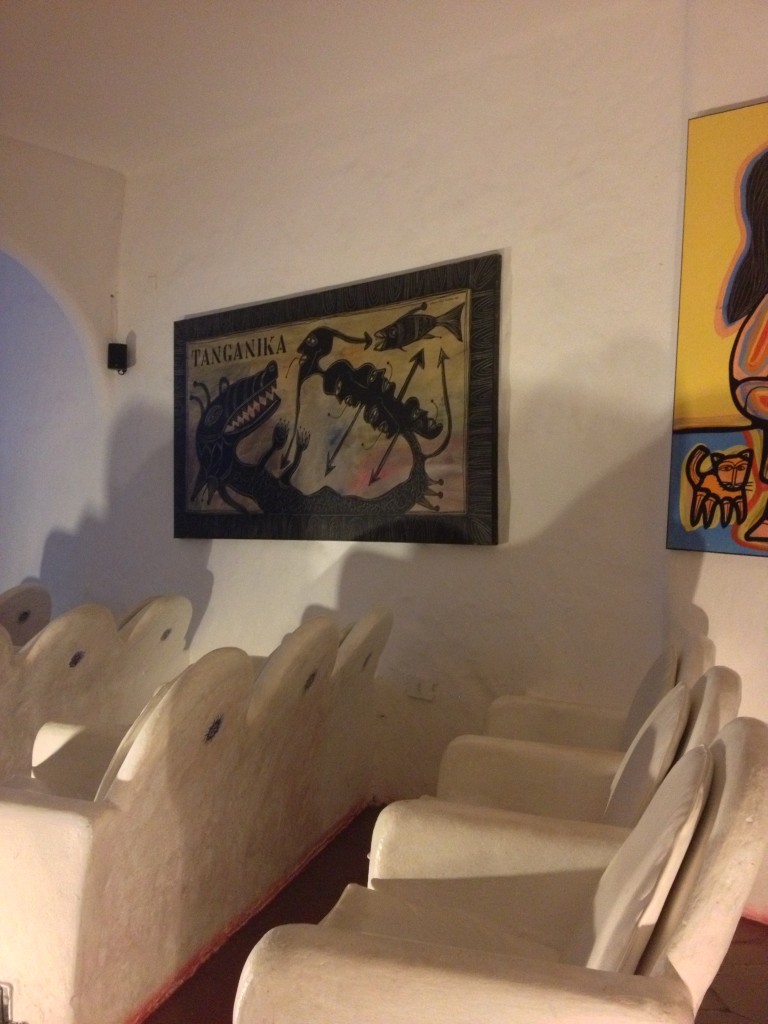 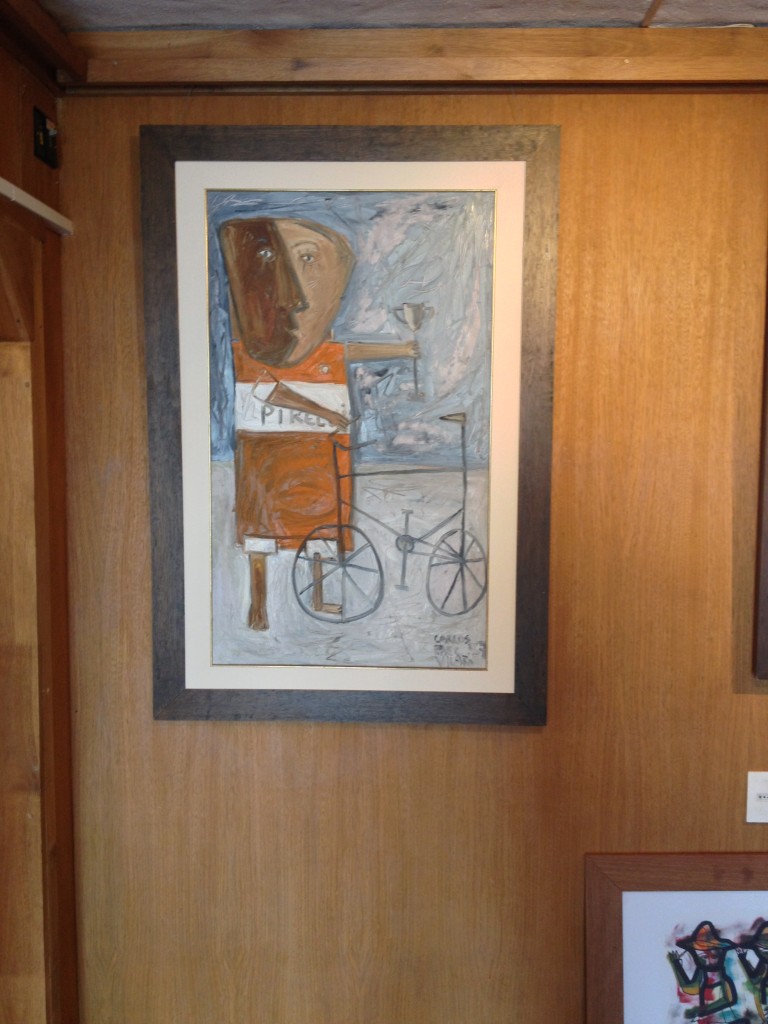 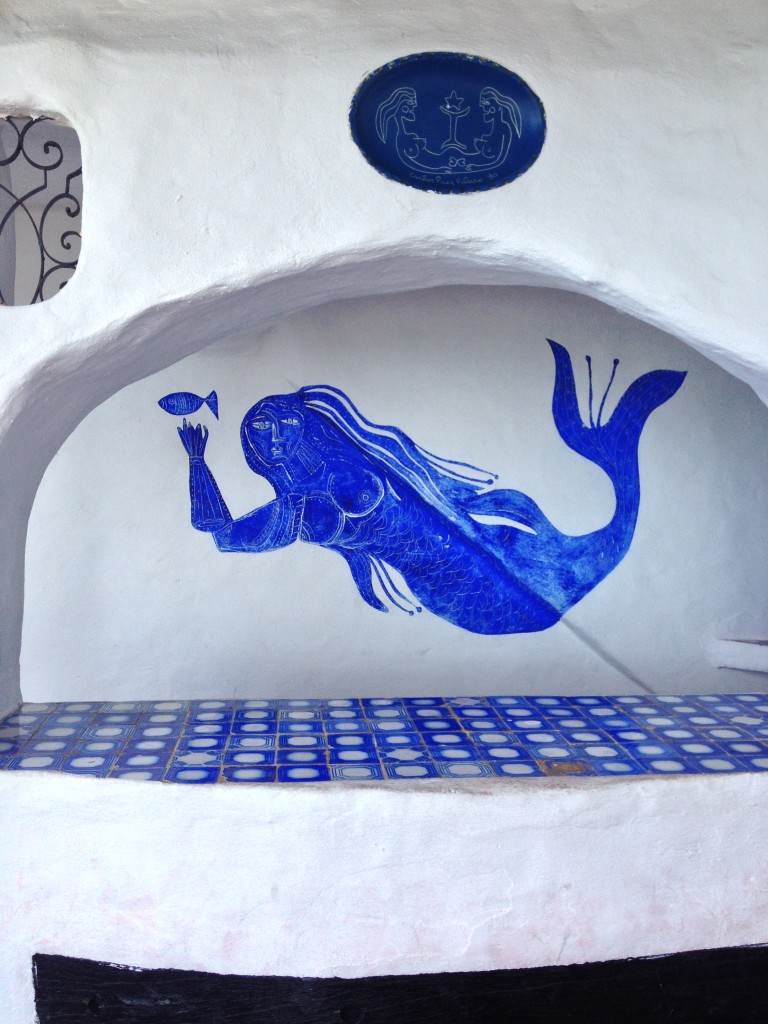 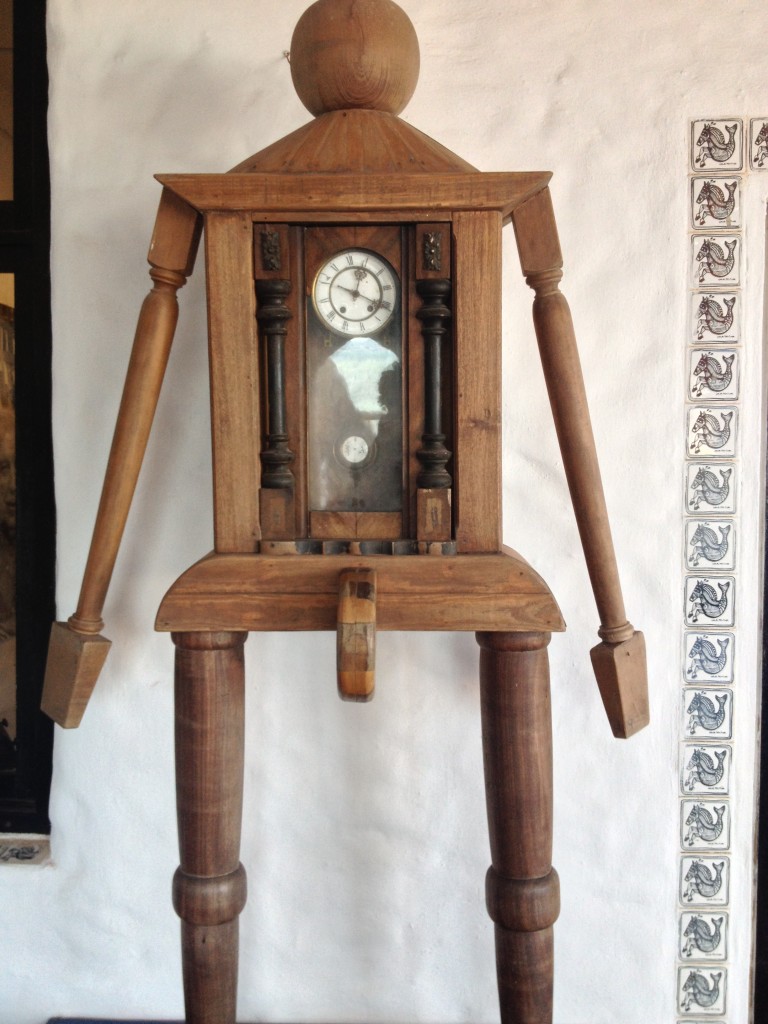 The place also doubled as a bed-and-breakfast of sorts, which I imagine would be fun. The "museum" was all of six or seven rooms, two of which were gift shops ((I simultaneously applaud and resent that I paid admission to effectively enter a gift shop.)) and the most interesting of which was a tiny movie theater. In it there was a documentary about Carlos Páez Vilaró playing on a loop. 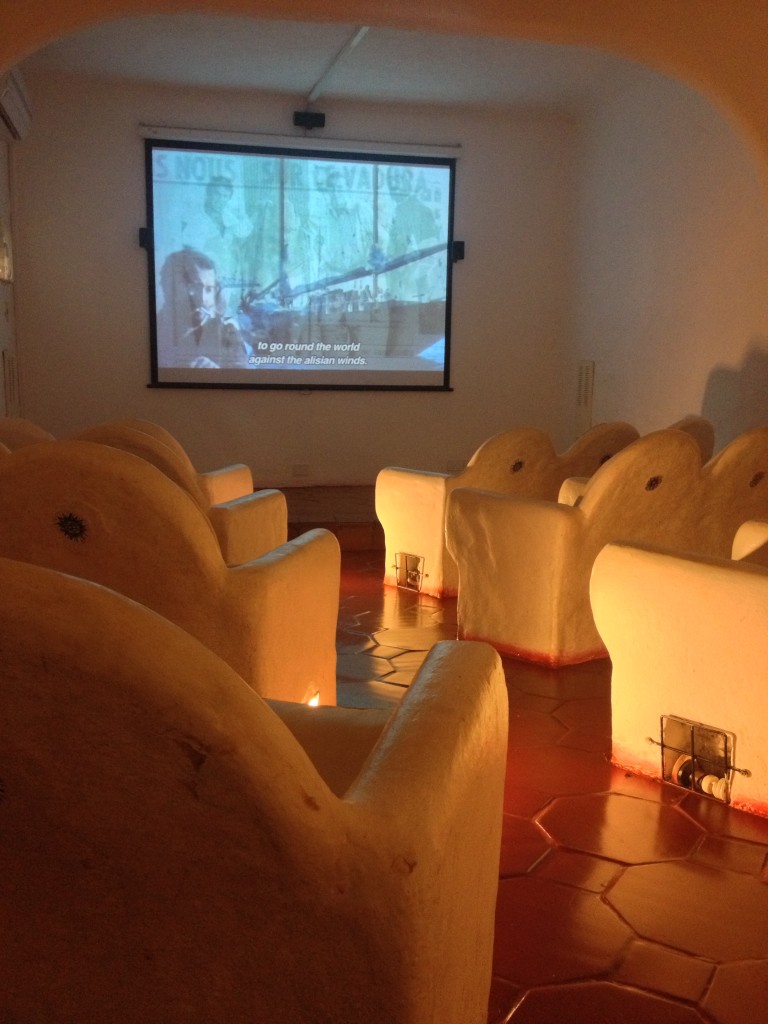 He was in interesting man. Quite close with Pablo Picasso — as you could guess from his art — and his son was one of the survivors of Uruguayan Air Force Flight 571 which is a crazy story and the inspiration for the film Alive.

If you find yourself in Uruguay it's worth a visit!

And no, I never found Shakira's house.