When I visited my friend in Seattle last weekend to go snowshoeing I had an opportunity to try-out his Chromecast. To my surprise I liked it quite a bit and decided to buy my own.

Chromecast is a small device that allows you to broadcast what's on your browser to your television. It's small enough to fit in your pocket (or a bicycle briefcase) and plugs into any open HDMI slot in your television. It's very simple to use. Once you get it connected to your wifi network all you have to do is install the Google Cast browser extension for Chrome. No additional passwords, extra steps to authenticate or specialized-software to install. You can set it up from your iPad, iPhone or Android device as well but it only broadcasts from YouTube and Netflix at the moment, at least on iOS.

That actually makes perfect sense, but I'm probably in the weird <1% contingent that is more interested in broadcasting from my browser rather than videos. The primary reason I am interested in it is because I want a way to share some of the photographs I took over the course of my trip last year. 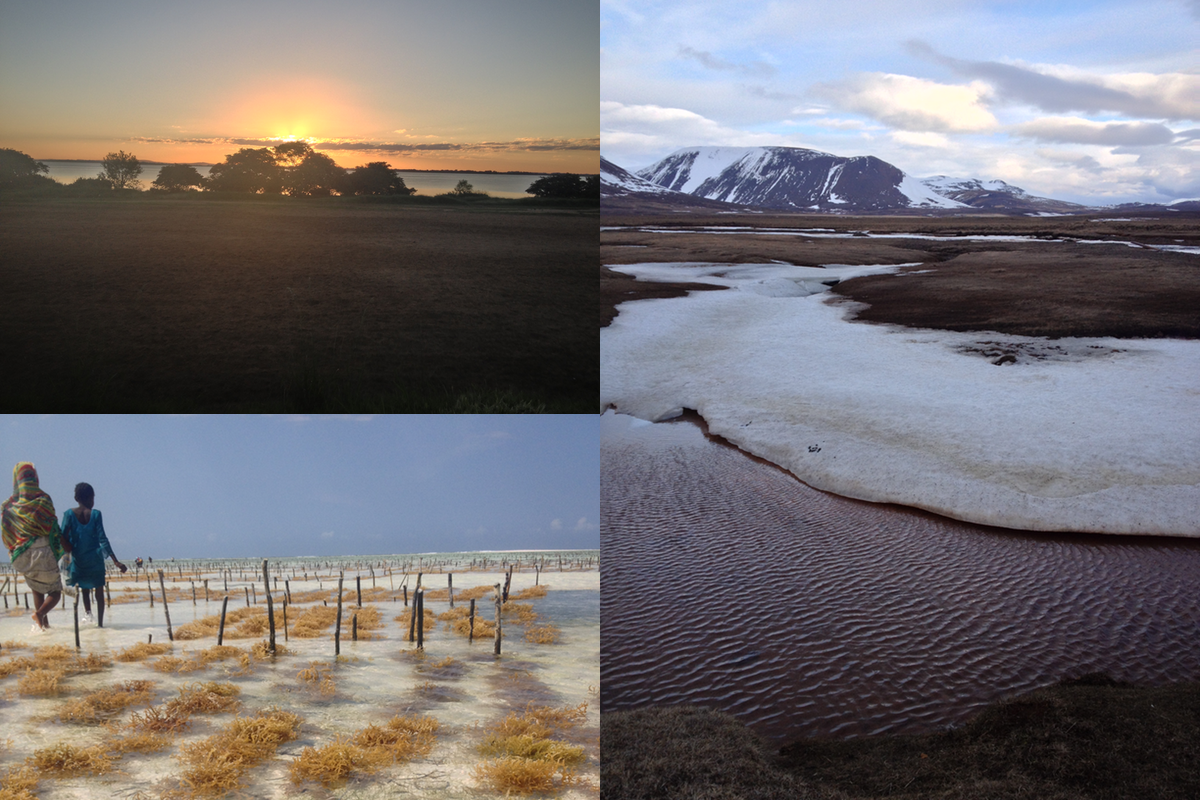 My photo collection ended up being over 12 gigabytes, so it's not exactly something to whip through on my phone. I've  been writing custom scripts to extract the latitudinal and longitudinal coordinates from each photo and reverse-geocode them to provide me with a real street address as part of a bigger effort to turn it into a big, interactive... thing. I want to combine it with some writing, recorded audio and other fun things that could be played over a timeline or some similar such interactive... thing.

And while I'm still working out the details of exactly how and what that thing will be, I was continually bothered by the fact I was still sharing these things on a comparatively small screen. The Chromecast addresses this problem for me perfectly. It lets me do all of the things that I had to find hack-ish alternatives to on the Apple TV I used to have.

You can find a Chromecast on Amazon for abut $35.