Igor Stravinsky's Rite of Spring is a well-known, controversial and seminal piece of music. It was adventurous, challenging and turned convention on its head when it was unveiled in 1913 as part of a ballet.

Over the years I've acquired a taste for music that's difficult to listen to. I think it started in college when I was looking for obscure guitarists to get into. A path that started with Bill Frisell led me to Marc Ribot and Nels Cline and somehow, eventually to some CDs in my university's from an organization in  New York called Bang on a Can. If you really want to challenge yourself I recommend the now out-of-print Bang on a Can (Live) Volume 1 that you can still somehow order through their website.

But back to Rite of Spring. Fittingly, this landmark piece of forward-thinking music has been taken on by one of my favorite, forward-thinking groups of the last decade or more — the Bad Plus. Their music is a joyful marriage of musical experimentation, virtuoso performance and whimsy, which is always my favorite element of any performer ((It shows self-awareness and renders things that might otherwise be insufferably pretentious enjoyably so, at least to me.)). They have a series of thematically similar songs across three albums entitled 1972 Bronze Medalist, 1979 Semi-Finalist and 1980 World Champion that are all part of one story. They cover Tom Sawyer and Everybody Wants to Rule the World, write songs that just plain kick-ass like Physical Cities and have beautiful titles (and songs) like The Radio Tower Has a Beating Heart ((If you're still on the fence I'd recommend watching that last video in particular. They are fun to watch and Dave King talks a bit about his music in the end, labeling the group — a little tongue-in-cheek — avant-garde populists)).

Their latest album — Rite of Spring, as you'd probably guessed — is brilliant and worth every penny. The piece could have very well been written for them, it seems like such a natural extension of what they were already doing. ((I didn't know where to put this but wanted to write it somewhere: all of the members are world-class talents on their respective instruments, but Ethan Iverson's in particular amuses me the most. His style oscillates between technical brilliance that makes you shake your head and moments where you'll scratch the very same head and ask, does he... know how to play piano? Sometimes within the same song. And even those head-scratching moments are wonderful)). I listened to it twice  today — once while I working, again (quietly) during a nap ((I noticed as I was trailing off that the very last song ends with a quote from Physical Cities)) and might do so again tonight before bed. 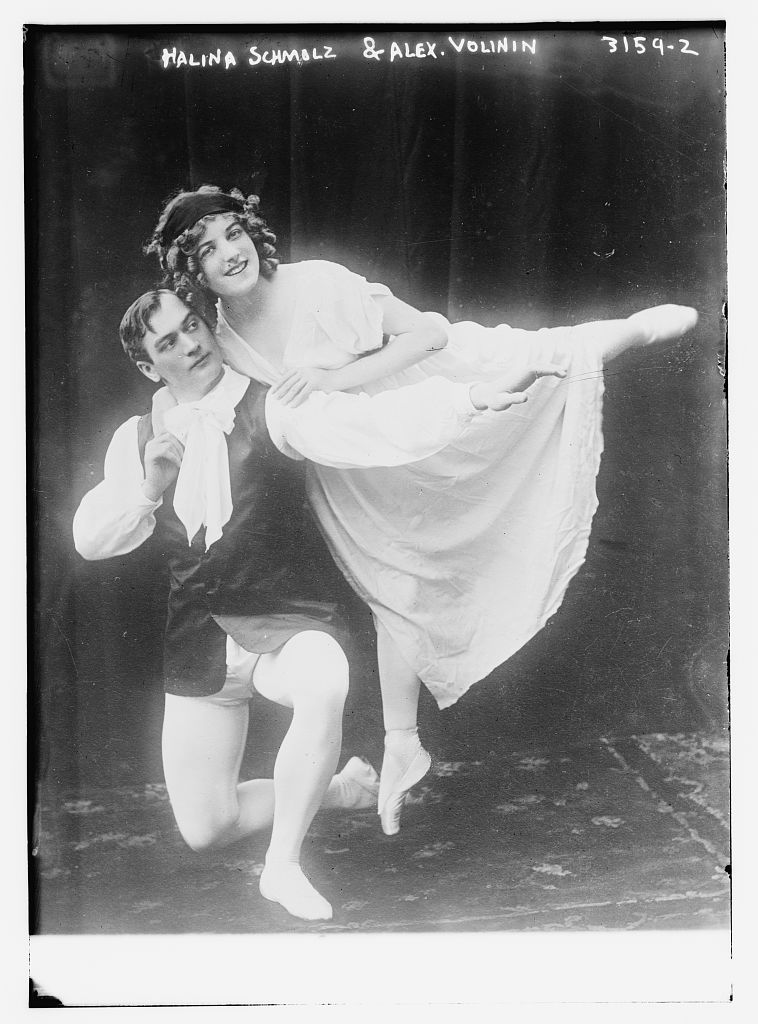