When you travel through urban areas you're going to see graffiti. Murals, writing, things defaced ((Or sometimes enhanced.)) It's kind of the original form of self-expression on some level. I don't see a huge difference, conceptually, between impromptu murals on the side of buildings and the stuff from Cave of Forgotten Dreams. Except a lot of time passing I suppose.

I went through 18 countries last year and some of the largest cities on earth ((São Paulo, Istanbul and Tokyo are all in the top-ten, I'm fairly certain, and represent a great cross-section of the variety of places I visited.)) and saw a lot of graffiti and mural art. I took a lot of pictures that I should probably round-up and put into a Flickr album or something one of these days. Some of them were quite wonderful and fun: 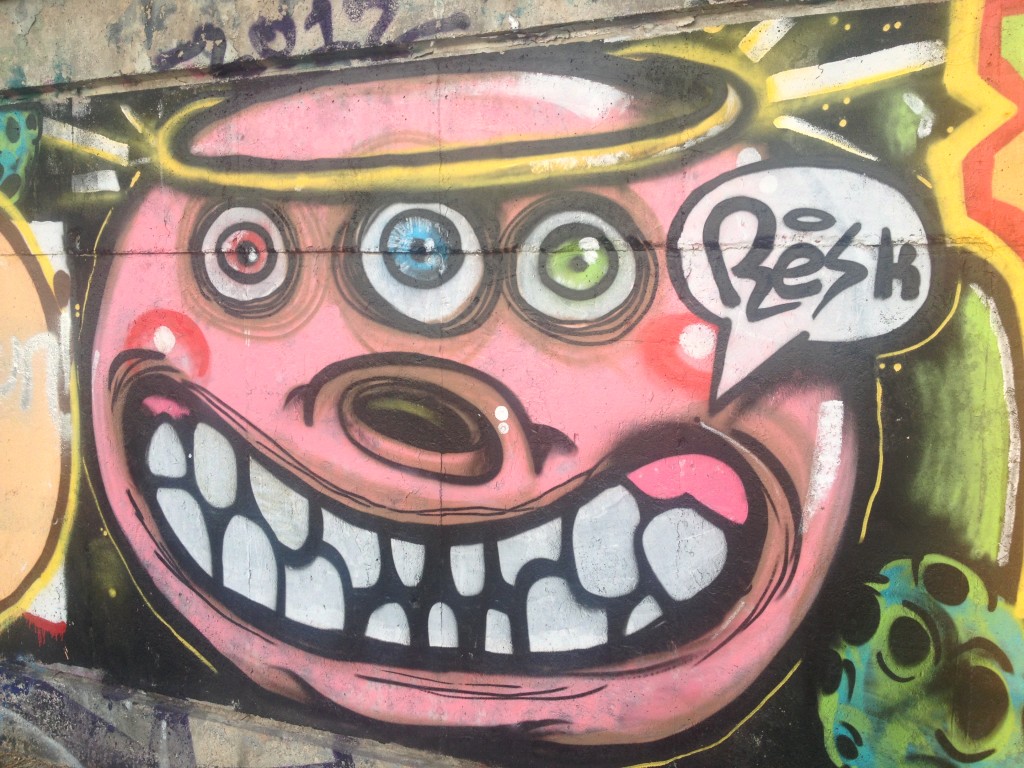 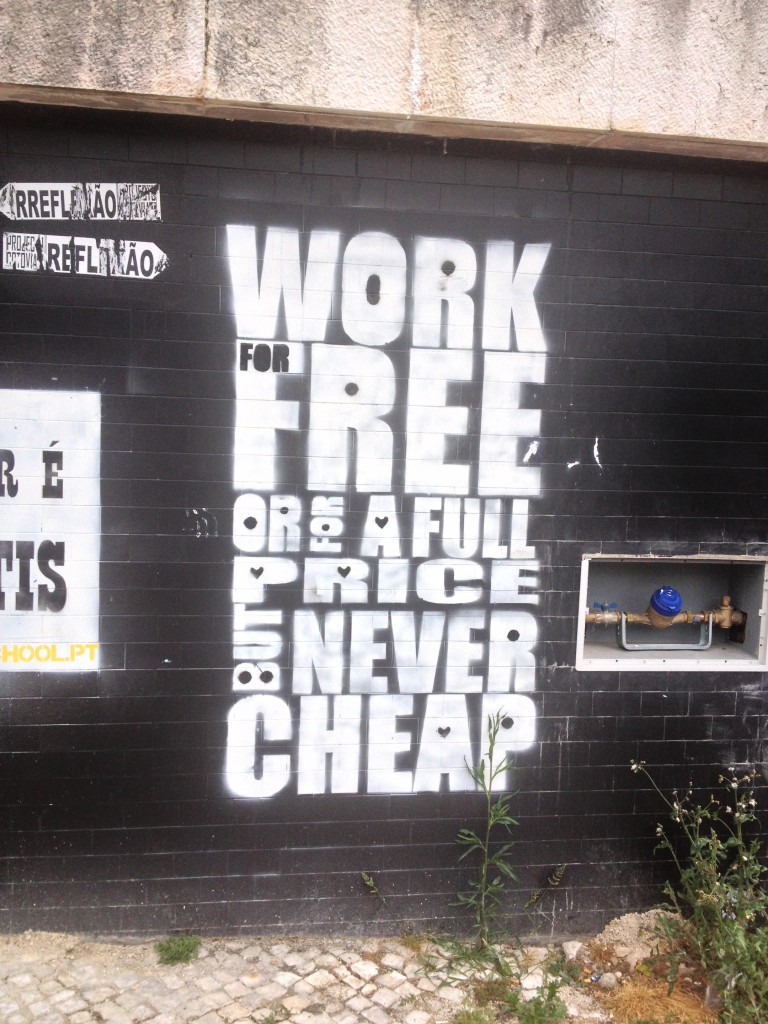 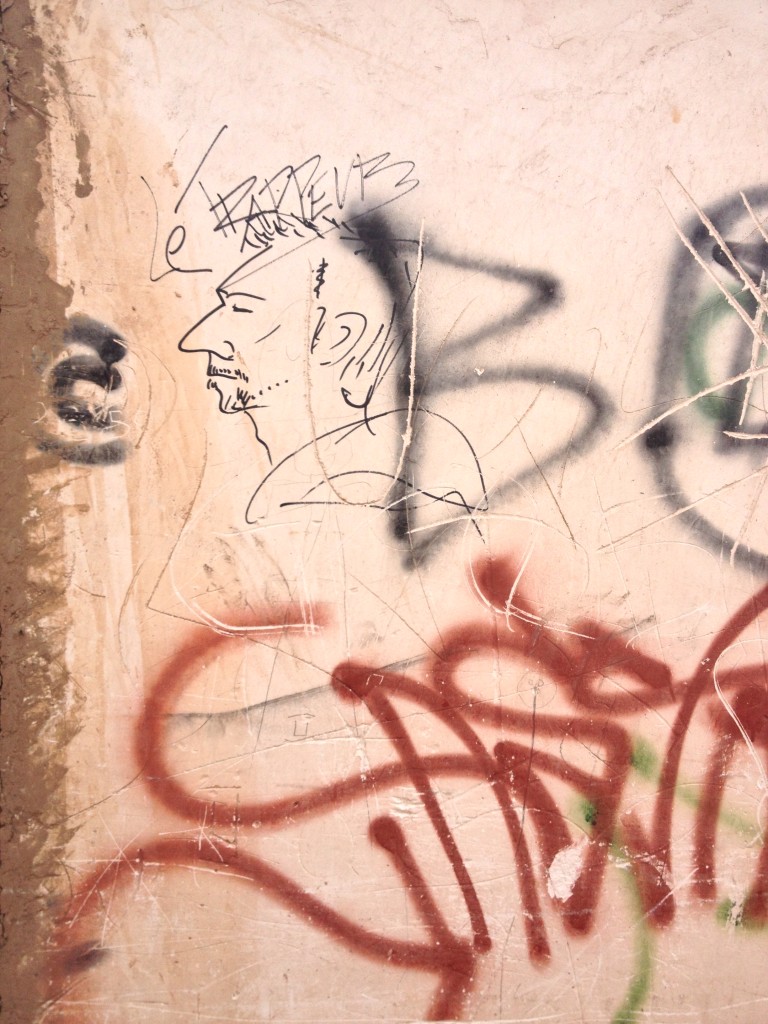 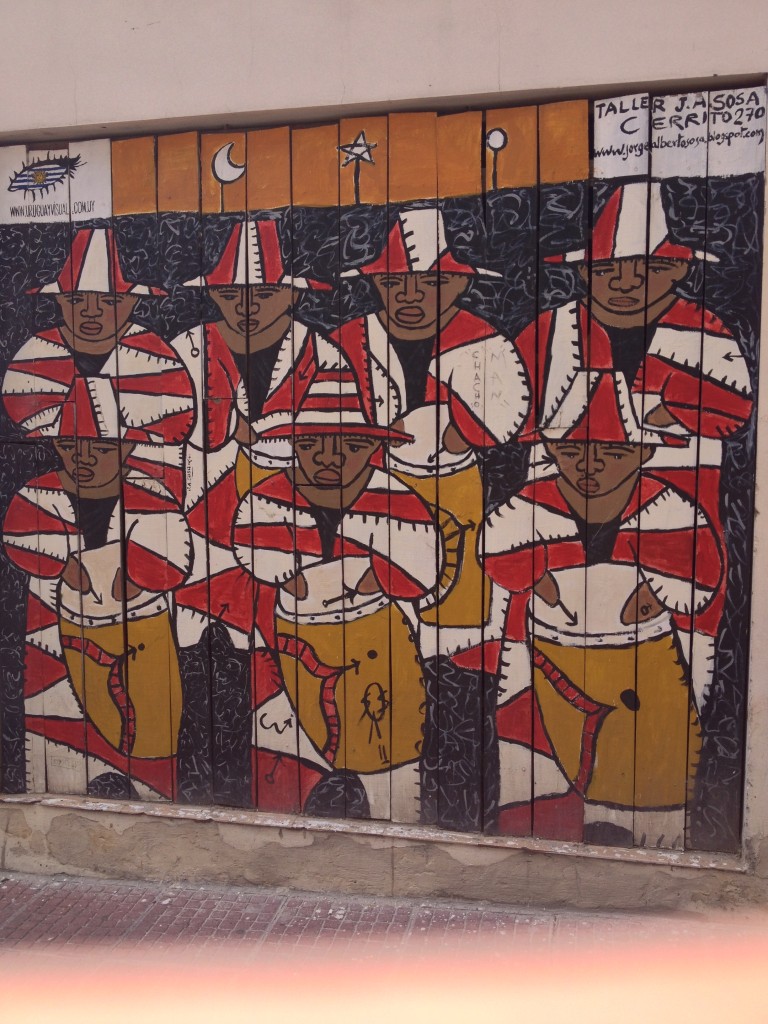 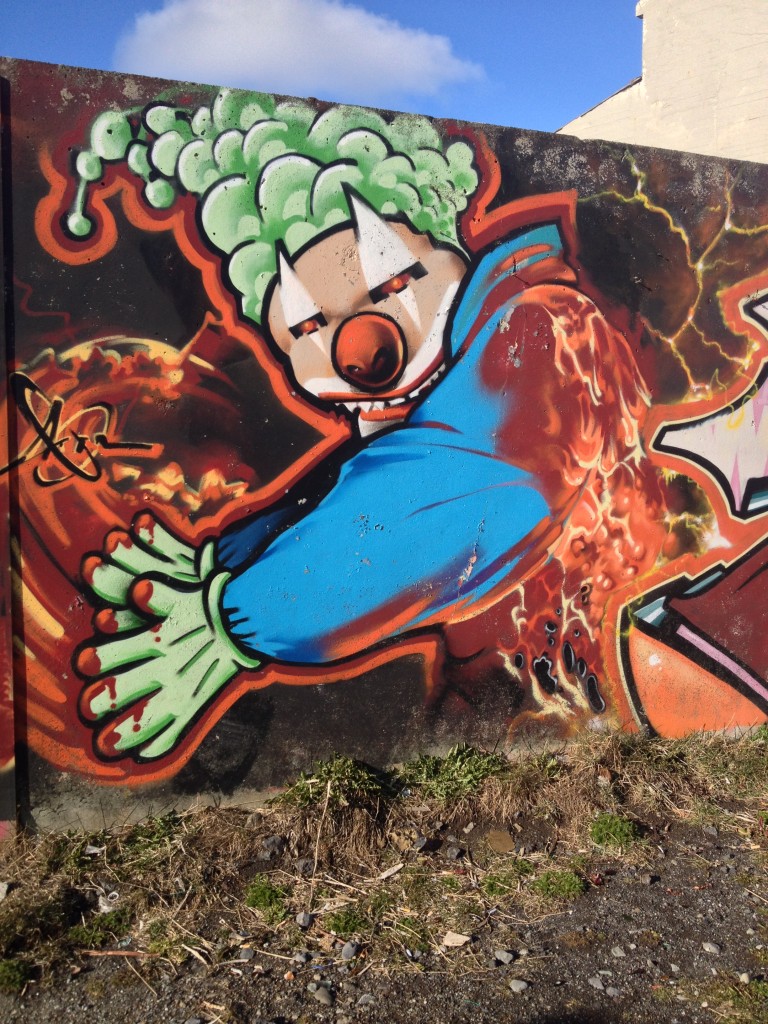 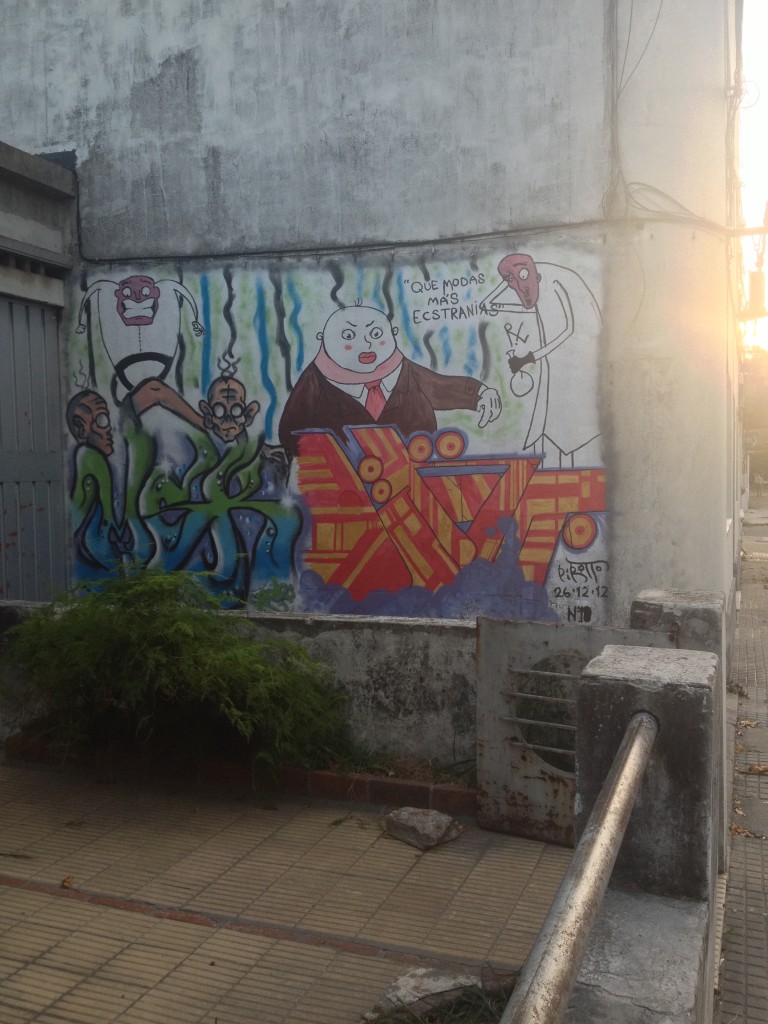 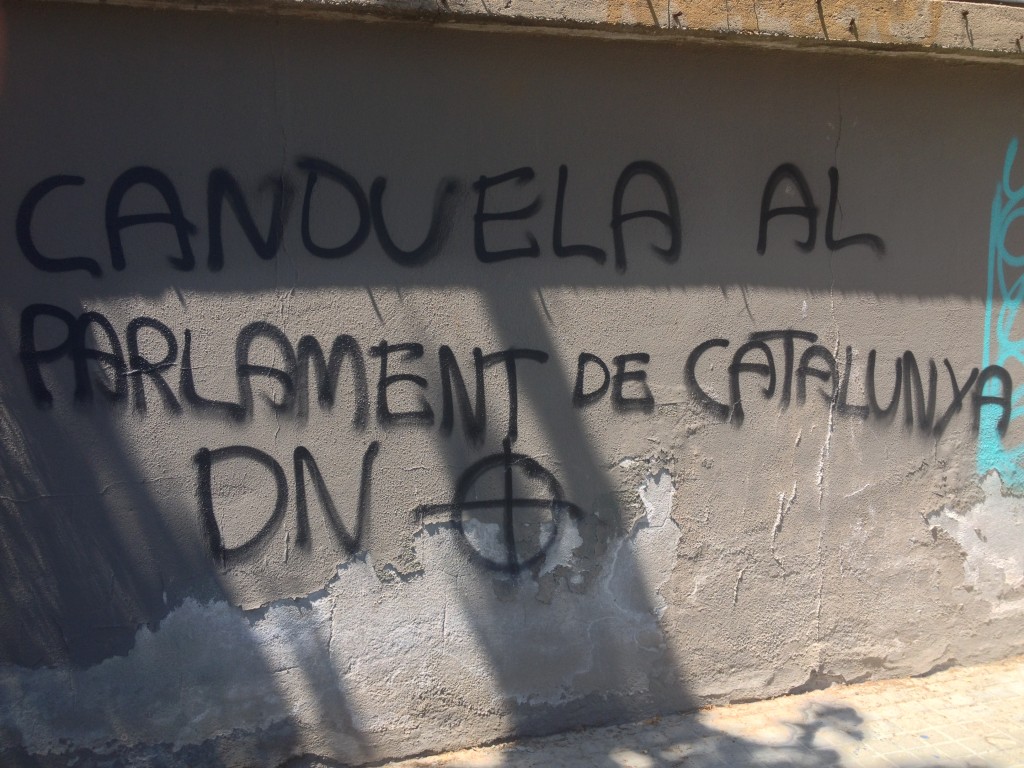 Some of more interesting things though were the messages. Sometimes political, sometimes whimsical, sometimes angry and sad. My favorites (translated into English, generally):

Among the more interesting things I noticed were how the tons of the messages changed in some places. In South America we burn the capital, it's not a crime to be young, in Iceland money destroys art and in Paris we ask kindly not to deface tributes.